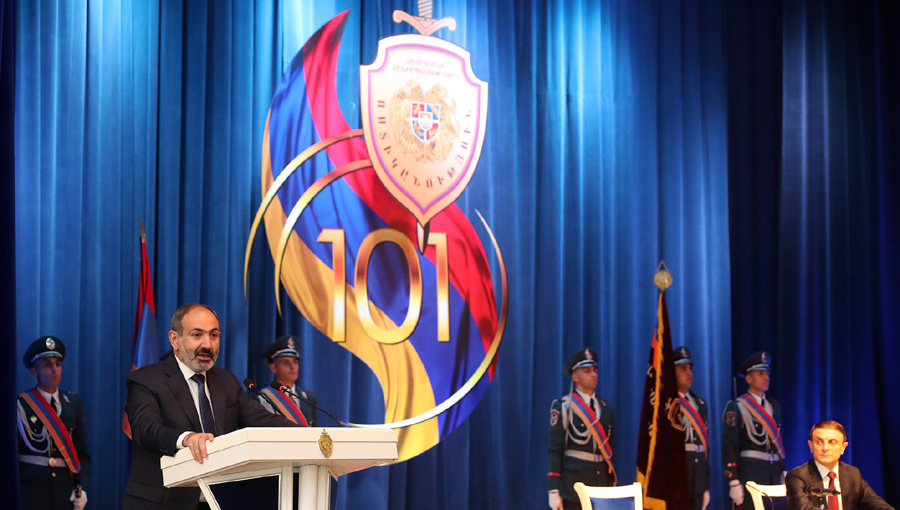 Prime Minister Nikol Pashinyan on April 16 addressed a congratulatory message on the 101st anniversary of the establishment of the Police of Armenia during the session convened today, reports Armenpress.

In his remarks the PM expressed hope that reaching perfection will become the daily aspiration of the Police.

“Just a year ago on this day we were together, but in different sides of the barbed wires. And I consider that day very significant in the relations of the Police and the citizens of Armenia because in addition to what is seen on the screens or is obvious, what conclusion we can draw from that day.

Our conclusion from that day was that the whole process, when a very expressive campaign of contradiction in fact took place, there was no sign of hatred in all these. And I consider this day significant in this sense and believe that it was the beginning of a new content between the relations of the Police and the citizens of Armenia in a sense that the actions of the Police of Armenia should not express and create hatred.

In general it’s understandable that the Police are a law enforcement force. And even in the most democratic countries of the world the Police sometimes have to take certain force actions, unfortunately.

But it’s worth noting that the actions of the Police should not create hatred, should not be a demonstration of hatred. And I think that we can consider this as the greatest achievement of the past months when hatred as a feature of relations no longer exists in the relations of the Police and the public, of the leadership and the society”, the PM said. 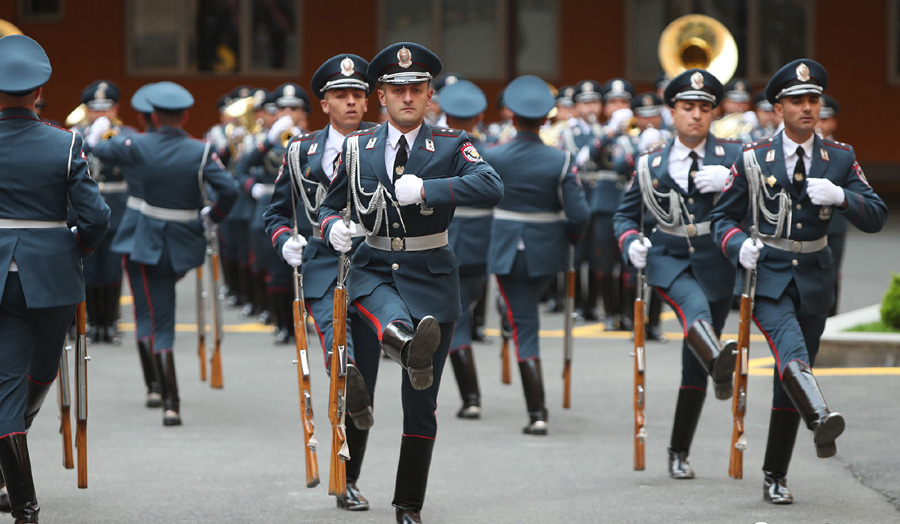 Festive events took place within the framework of the Police Day