New book examines the history of Armenians of Musa Dagh 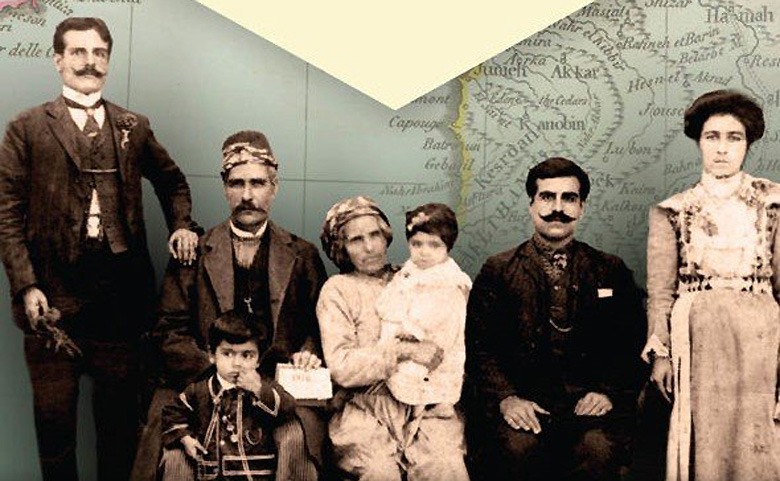 “The Armenians of Musa Dagh: From Obscurity to Genocide Resistance and Fame 1840-1915” is the second book by the Armenian scholar that chronicles the lives of the Armenian people living in the Ottoman Empire, as well as their resistance during the Armenian genocide. His first book in the series was “The Musa Dagh Armenians: A Socioeconomic and Cultural History, 1919-1939.” 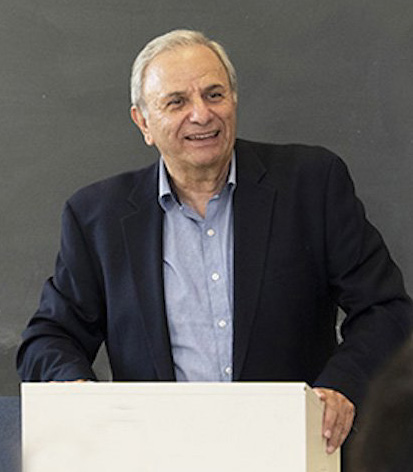 Shemmassian said he sees parallels between what happened 100 years ago to what is happening today in the region, with the conflict between Armenia and Azerbaijan over the territory of Nagorno-Karabakh sandwiched between the two states.

“Turkey has been providing Azerbaijan with arms, and terrorists from Syria to help dispose of Armenians and, more specifically, to ethnically cleanse the country in order to obtain land,” he said. “The same resistance against tyranny and extermination that happened in the past is occurring again now, as an attempt to fully dispose of Armenian culture and the people apart of it.”

“The Armenians of Musa Dagh” is a comprehensive history of the people of Musa Dagh, who rose to prominence with their resistance to the genocide in 1915. Shemmassian presents a thorough analysis of the social, economic, religious, educational, and political history of the six villages that constituted Armenian Musa Dagh. He focuses on the important period of the mid-19th to the early 20th century, offering new insights into the people whose courage and persistence ultimately led to their successful self-defense.

The last (and longest) chapter of his book details the Armenian resistance to genocide, he said.

“We are all angry about what’s happening with Armenia and Azerbaijan, because they are finishing what Turkey started during World War I,” Shemmassian said. “Many war crimes were committed against Armenia last year, almost identical to the genocide that was happening a century ago.

In addition to his work, Shemmassian pointed to ​“The Forty Days of Musa Dagh,​” a novel by Franz Werfel that tells the struggles the Armenian community faced, as a work that can help people understand, on a more intimate level, what happened to the Armenian people during the genocide..

The publication of “The Armenians of Musa Dagh” comes on the heels of an anonymous $3 million gift to CSUN’s Armenian Studies Program, to support research and scholarships for students.

Shemmassian said he hopes his books provide a historical context for what is happening in Armenia today, as the past continues to influence Armenians.

“The final product, the publication of my books, is the most fulfilling feeling that one can have,” he said. “They are a legacy. At some point, we all die. I’m glad that I’m leaving something behind for future generations to read and learn.” 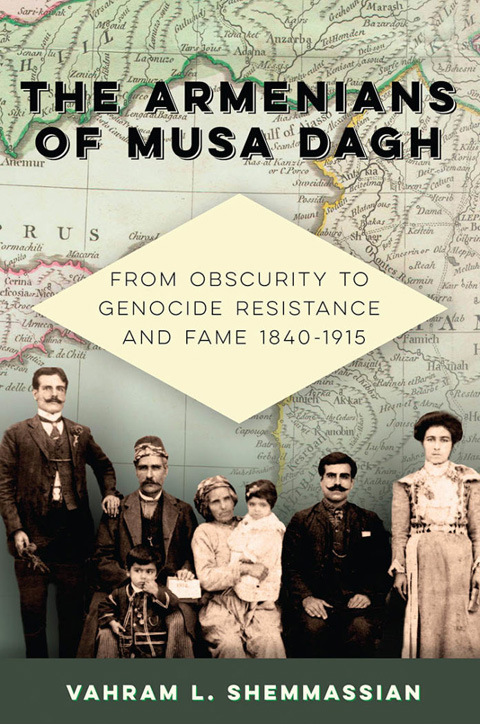