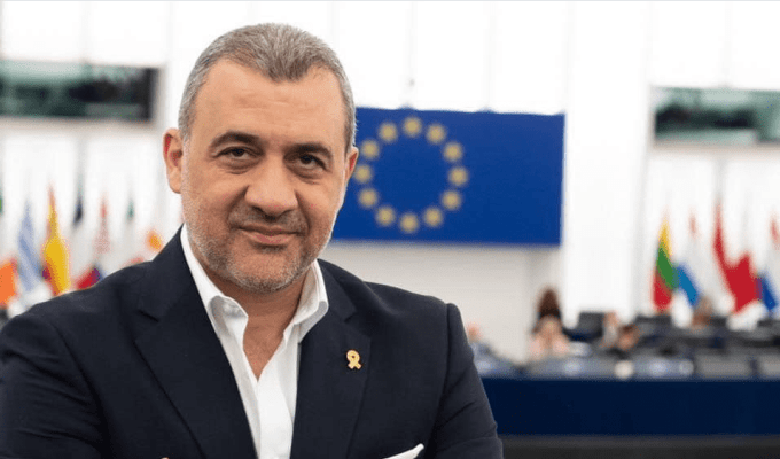 Member of European Parliament Loucas Fourlas has submitted an urgent written question to the European Commission on the attacks carried out by Azerbaijani military forces against a church in the city of Shushi, the European Armenian Federation for Justice and Democracy (EAFJD) informs.

In his urgent question, Fourlas criticized the action of the Azerbaijani army supported by Turkish military forces, and asked for measures for the protection of civilians and religious sites.

Loucas Fourlas mentioned that according to the Human Rights Watch publication, the military forces of Azerbaijan carried out two attacks against Ghazanchetsots church on 8 October 2020. He asked whether the EC intends to act so as to protect the church and civilian population.