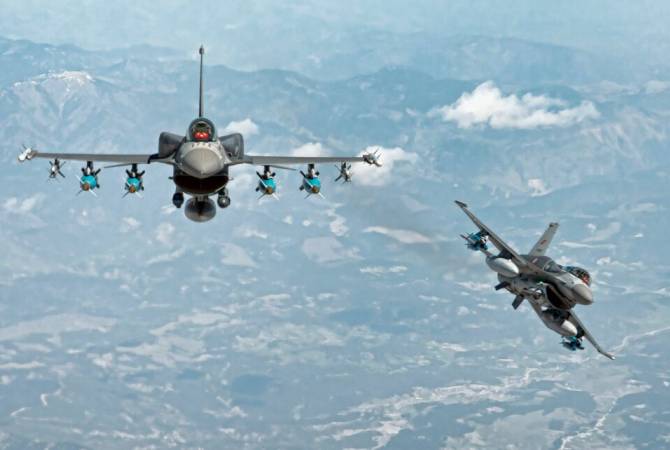 ARMENPRESS. Unconfirmed reports that the Turkish military since 2001 has an attack plan on Armenia codenamed ALTAY made headlines earlier in the day. Nordic Monitor author Abdullah Bozkurt claims in an article to have obtained classified documents revealing that Turkey’s 2nd Tactical Air Force Command developed operation ALTAY in July of 2001.

Although ARMENPRESS was unable to independently verify the report at the moment, we contacted Abdullah Bozkurt for more information and validation, and the author claimed that all information contained in his article is “100 percent authentic.”

According to Nordic Monitor author Abdullah Bozkurt, the Turkish military inspectors found out that some of the pages of the plan had gone missing while conducting a review of the plans at the Controlled Documents Bureau by the 4th Main Jet Base Command at Ankara’s Akıncı Air Base. 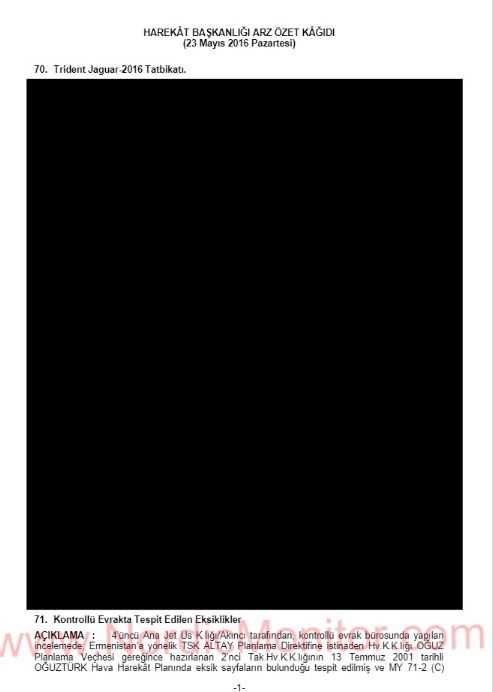 According to Bozkurt a legal investigation was launched to determine how the classified documents went missing. The memo reporting the missing pages to the General Staff by the Directorate of Operations was filed on May 23rd, 2016. And it was the leaked memo itself that revealed operation ALTAY. “According to the short memo drawn up by the inspectors to brief the General Staff, the secret plan was finalized on July 13, 2001. It was prepared by the 2nd Tactical Air Force Command as part of the OĞUZTÜRK air offensive plan of the Turkish Air Forces in order to complement the Turkish Armed Forces (TSK) directive codenamed “ALTAY” for an offensive against Armenia. 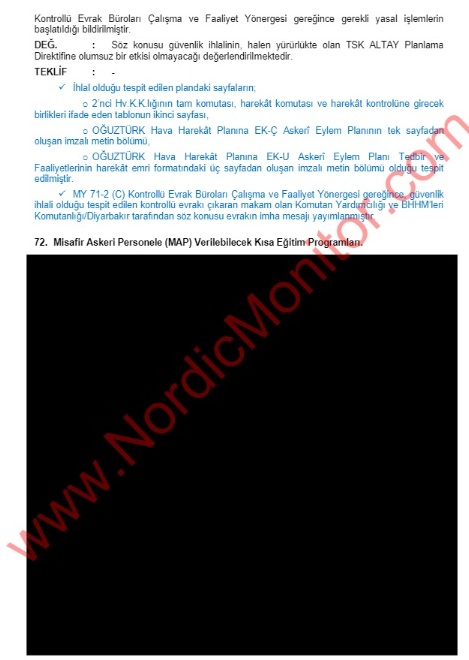 The memo stated that the action plan was still valid and underlined that the violation would not have a negative impact on the TSK’s ALTAY directive. The missing pages included the following details: the second part of a table that showed which military companies would be placed under the command of the 2nd Air Forces Command; the last page of the military action plan in the attachment “EK-Ç,” which was part of the OĞUZTÜRK Air Operation Plan and showed the authorizing signatures; a three-page attachment marked “EK-U” that detailed operation orders within the framework of the Military Action Plan Measures and Activities”, Abdullah Bozkurt wrote in Nordic Monitor.

Unsurprisingly, this report sent shockwaves internationally, with Greek media calling the revelation “sensational”. Some Greek news media are even going so far as saying that “This revelation, along with other information, has prompted circles in Athens to worry that Armenia will be Turkey’s next target” after Syria.