Hero of the most famous photo from ongoing Karabakh war dies 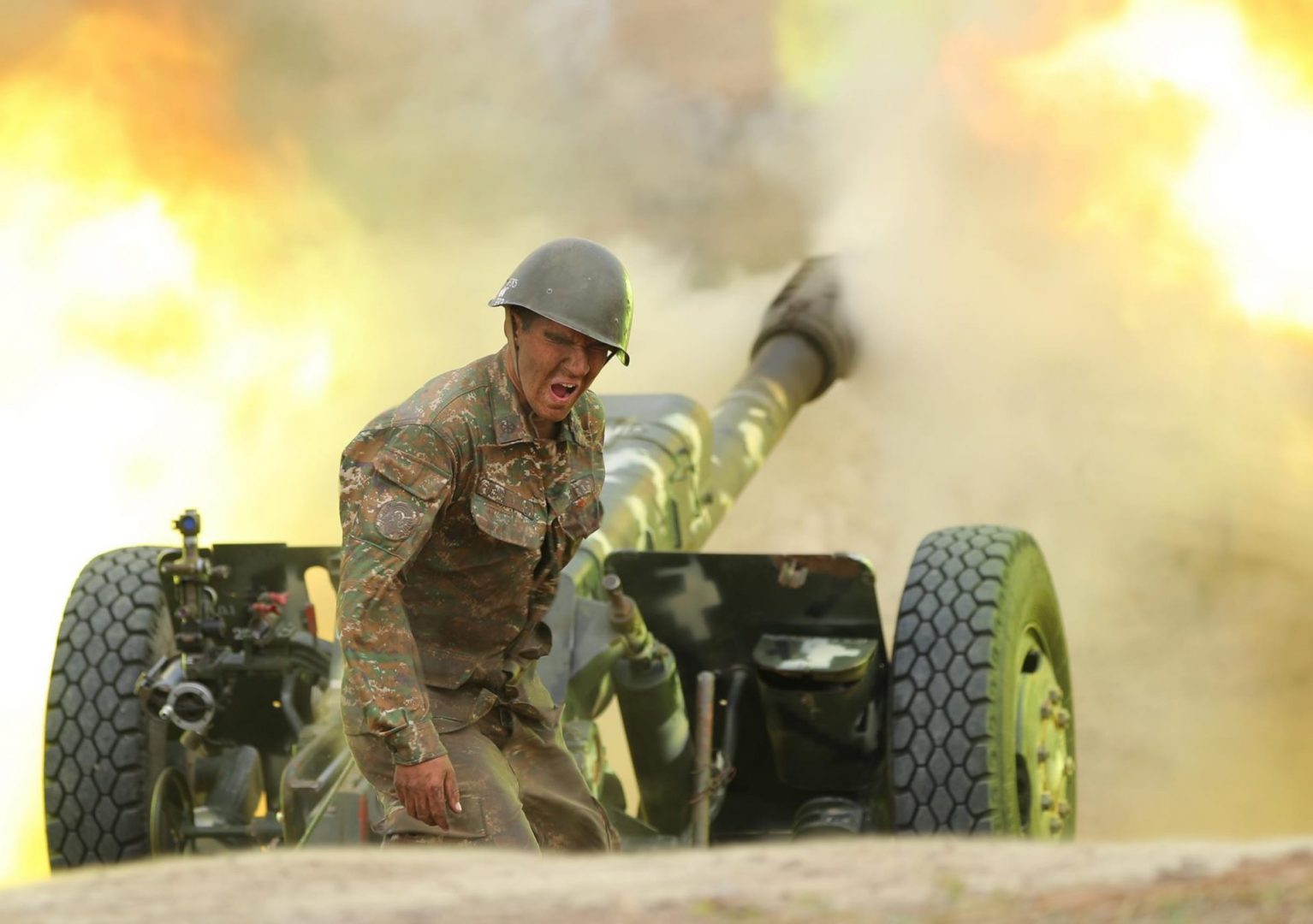 Armradio – Artilleryman Albert Hovhannisyan, the hero of one of the most famous photos from the ongoing Karabakh war, has died.

“My son, Albert Hovhannisyan, whose photo became widespread all over the world these days, stepped into immortality. My pain and the pain of my family is indescribable,” his father Artak Hovhannisyan wrote on Facebook.

“My grief is heavy, but I am even more proud to be the father of a patriotic Armenian, a real modern-day Hero. I realize that my Albert is not only my Hero, he is the Hero of all of us, he is the example of the Hero Armenian of present and future generations, who followed the path of his heroic ancestors and became immortal ,” Hovhannisyan wrote.

The photo, which was distributed on September 29 by the Armenian Ministry of Defense, has been published by media outlets around the world.