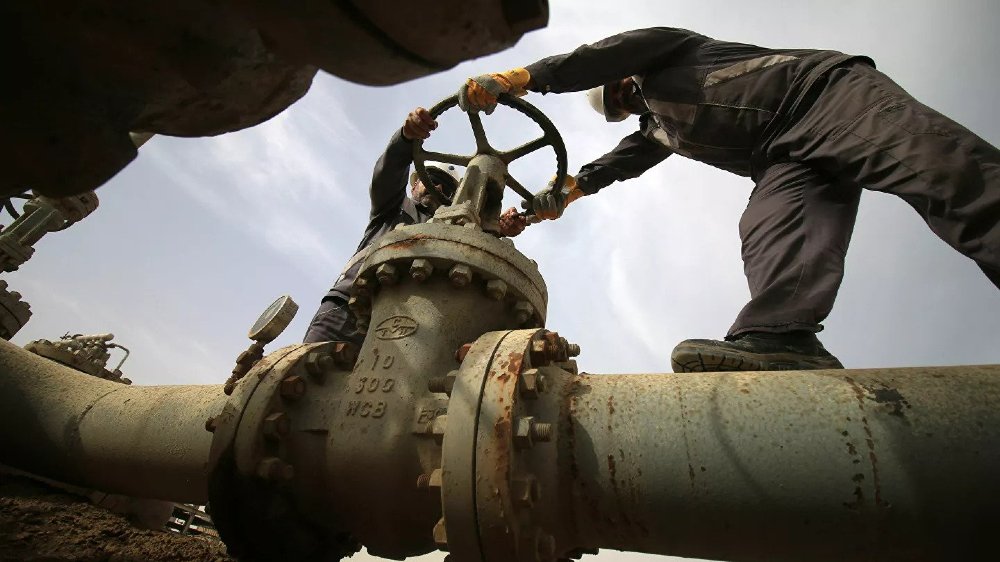 (Armradio) – The European Union is concerned about reports of a renewed disruption of the gas supply to Stepanakert, Peter Stano, Lead Spokesperson for Foreign Affairs and Security Policy, said in a statement.

“Following the first disruption of the supply on 8 March the EU encouraged Azerbaijan’s active engagement on the matter, which led to repair works and the resumption of the gas supply on 19 March,” the Spokesperson said.

He stressed the urgent need to ensure the immediate resumption of the gas supply to the affected local population, in particular in the context of the dire weather conditions, and noted that the EU calls on the authorities in control to allow this to happen.

“The European Union is closely following this and other developments in the region and will continue its engagement towards sustainable peace and stability for the South Caucasus,” Peter Stano said.