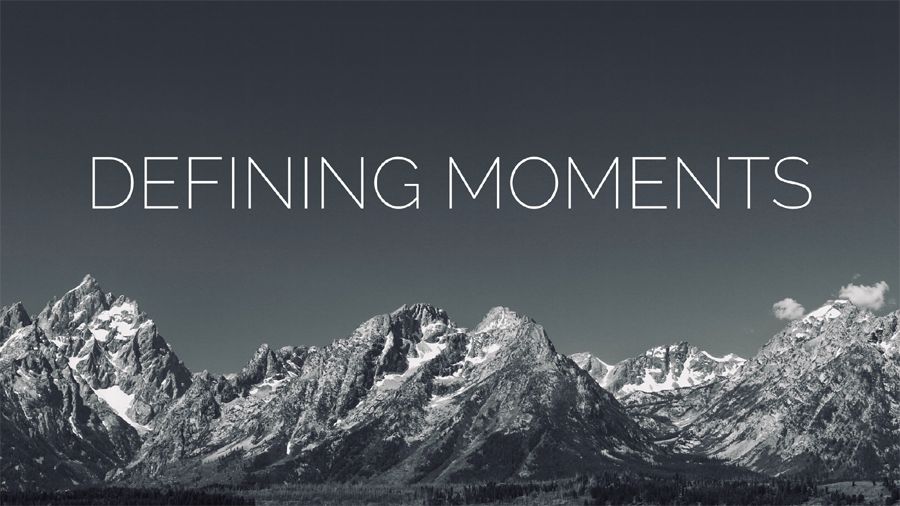 As we start week three of the COVID-19 self-quarantine, I think back about the defining moments of historic crises that I have experienced. Each has left a profound impact on me. The first was the assassination of JFK in 1963. President Kennedy had been a refreshing voice of the new and hopeful era. With his death, the world paused and mourned. The setback to idealism was etched forever.

The invasion of Kuwait by the army of Saddam Hussein would be the catalyst for the First Gulf War of 1991. In response, a large coalition military force was assembled. The fears of chemical and biological weapons attack were omni-present. The night-time aerial bombing of Baghdad was a jolt to the eyes and ears. In reply, Iraqi missiles came raining down upon Israel and raised the spectre of a swift nuclear response. The dangerous brinkmanship was alarming. Fortunately, one Middle East dictator blinked. The invasion of Iraq would greatly alter the regional and global landscape.

The passenger jet is a remarkable product of civilian engineering. But on September 11, 2001, such planes became an improvised weapon of terror. As the twin towers of New York came crashing down, a massive grey cloud descended upon the city and profoundly altered the world. Airports and life would never be the same again. Fear and anger led to increased state security surveillance and war. Our sense of civic freedom was profoundly curtailed.

In December 2019 amidst our Christmas festive holiday planning, reports arose of a new virus spreading in China. Most of us thought it seemed yet another local hybrid that was apparently far away. And so, we focused on other matters, holidays and presidential impeachment proceedings. But by March, the deadly virus was definitely closer to our homeland. Unable to stop the rapid spread, our leaders belatedly called for drastic measures. Most commerce was to stop immediately. We were now to remain confined to our homes. Our children were no longer permitted to go out to play with others or attend school. We were to keep them at home, as safe as we could. Food and medicines were to be gathered and stock-piled. Life suddenly was much more precarious and precious. No one was calling for downsizing government. Its role in public health and safety far too important.

For each young generation, the previous crises were only abstract texts from history books or stories told by rambling old relatives. But for the new generation, this will be the first paradigm-shifting moment. Their child-like innocence will be forever transformed. Their intimate local family and community life has been disrupted by a pandemic global threat. There was a time before COVID-19, but there is now a very different one after. Our children will increasingly view their lives through this defining lens. It is when they will have lost much of their childhood and stepped forth into a darker, adult world. As a result, our youth will, of necessity, be more vigilant, but also hopefully more determined and visionary. They must see what needs to be done. They have become prematurely adult citizens of the world. Safe journey, our beloved children.

Alan Whitehorn is a professor emeritus of political science at the Royal Military College of Canada. In the 1990s, he was the JS Woodsworth professor of Humanities at Simon Fraser University in Vancouver. Over the past two decades, he has lectured extensively at Armenian universities and government departments. Recently, he received the Narekatsi medal from the Writers’ Union of Armenia and was selected as an Aurora Forum Goodwill Ambassador.