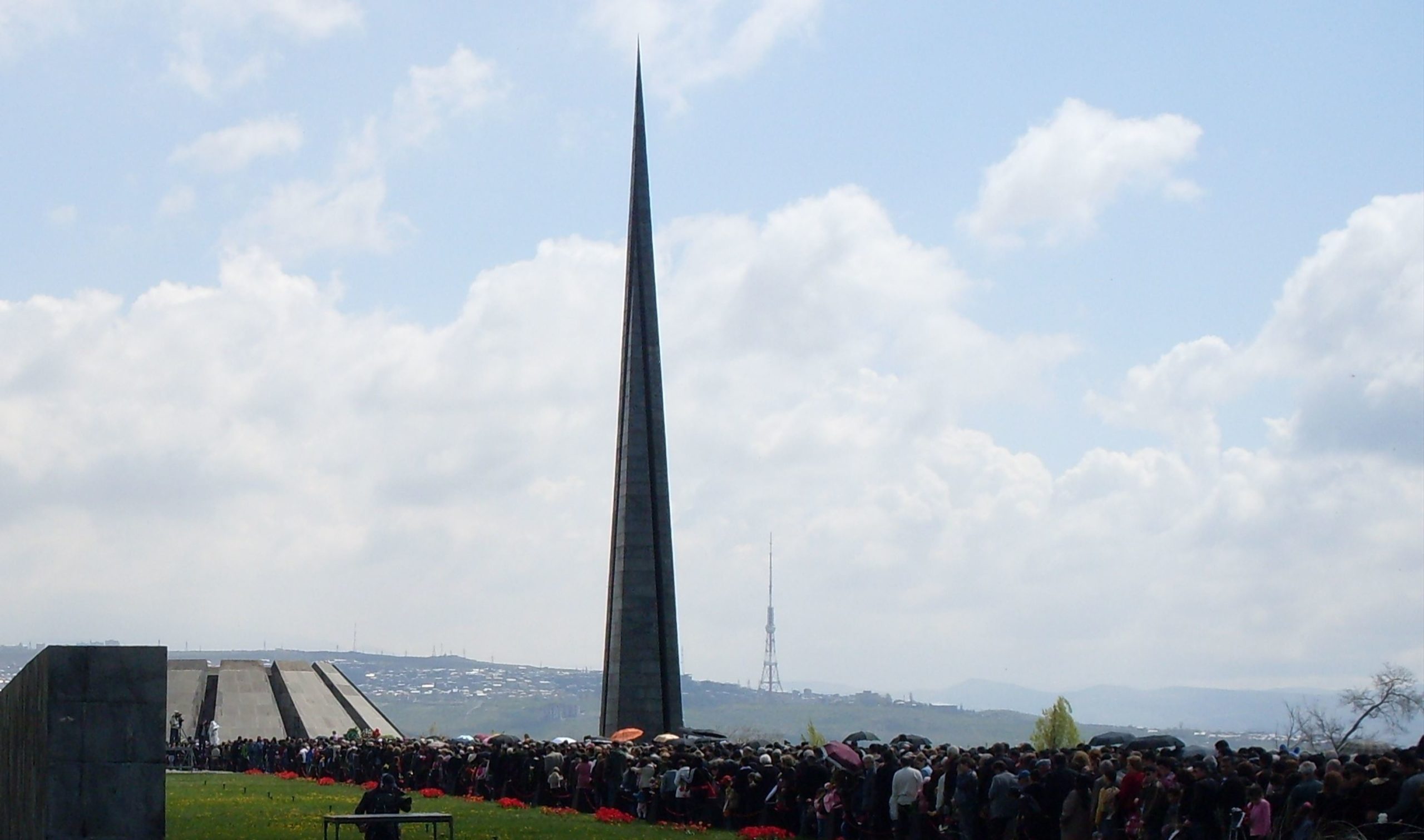 (Armradio) – December 9 is marked as the Day of Commemoration and Dignity of the Victims of the Crime of Genocide and of the Prevention of this Crime.

In 2015, Armenia initiated the adoption of the relevant resolution by the UN General Assembly.

The 9th of December is the anniversary of the adoption of the 1948 Convention on the Prevention and Punishment of the Crime of Genocide (the “Genocide Convention”).

The purpose of the day is to raise awareness of the Genocide Convention and its role in combating and preventing the crime of genocide, as defined in the Convention, and to commemorate and honour its victims.

In adopting the resolution, without a vote, the 193-member Assembly reiterated the responsibility of each individual State to protect its populations from genocide, which entails the prevention of such a crime, including incitement to it.