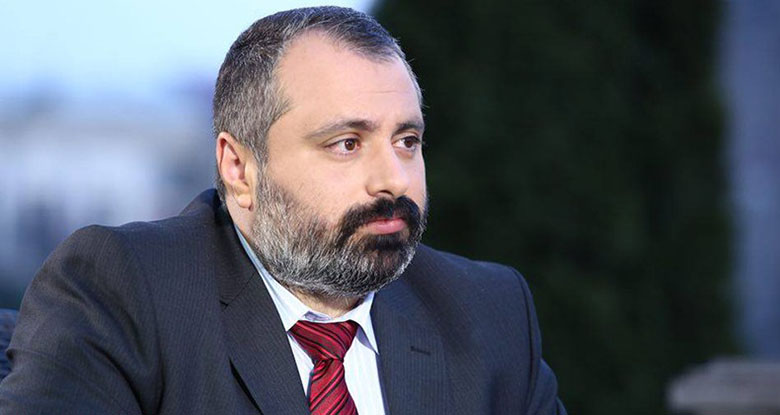 President of the Artsakh Republic Arayik Harutyunyan as signed a decree, relieving Masis Mailyan of the post of the Minister of Foreign Affairs, Public Radio of Armenia reports.

According to another presidential decree, David Babyan was appointed to the post. He will step down as Advisor to the President of the Republic of Azrtsakh.