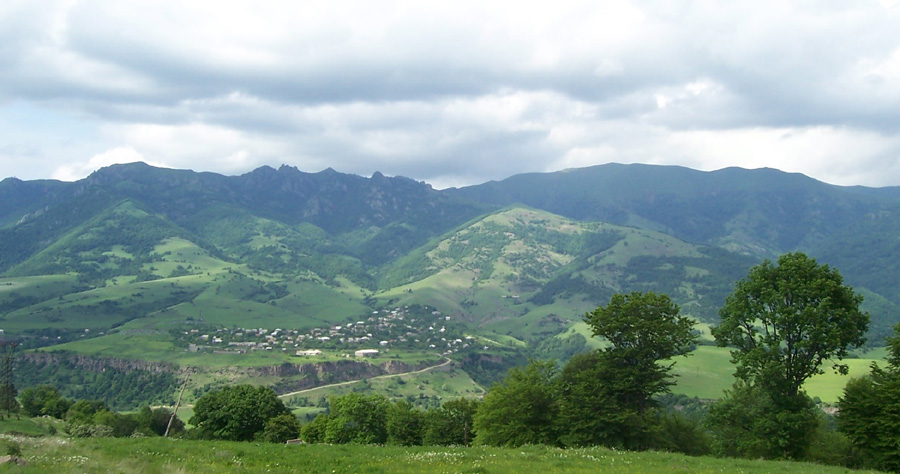 The Chinese “New Ida” Company will open a bottled mineral water factory in Katnaghbyur, Lori Province, Armenia, Governor of Lori Andrey Ghukasyan told ARMENPRESS in Beijing during the One Belt One Road summit.

“Lori already has the first cooperation with China. There are natural sources in Katnaghbyur community and Chinese experts have researched the water and assessed the quality and will open a factory there. The production will be entirely exported. Initially, nearly 60 jobs will be created, they will build a gas pipeline and a road, which the village will use in the future. Investments will total 3-4 million dollars,” the Governor said.

He said the company executive has traveled to China from Armenia with them to encourage other Chinese businessmen in investing in Armenia.

Ghukasyan participated at the regional forum at the One Belt One Road summit. He is expected to sign a MoU with the Shanxi Province of China.

“The Province of Lori and the Province of Shanxi are sister provinces since 2011. Bilateral meetings and visits have taken place. We are now trying to boost these relations,” he said.

The Governor will also have meetings with authorities and businessmen of the Chinese province.

He said he will invite Chinese businessmen to visit Lori to explore investment opportunities.