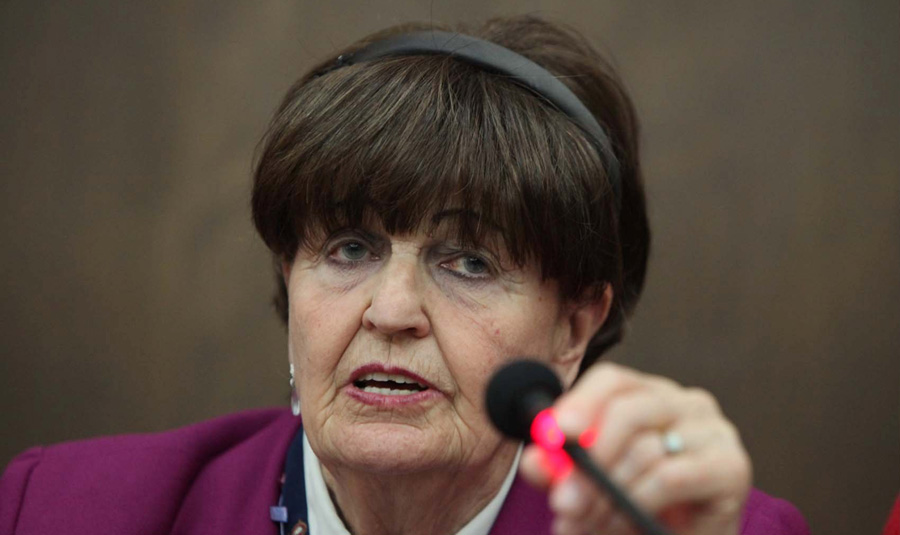 Armradio – Member of the House of Lords, Baroness Caroline Cox has asked the British Government for opinion on Azerbaijani aggression, the Armenian National Committee of UK informs.

In particular, Baroness Cox has asked Her Majesty’s Government what assessment they have made of reports that Azerbaijani troops used large-caliber weapons to fire at Berkaber village in Armenia’s Tavush Province on 13 May.

Besides, she has asked the Government about their assessment of reports that the government of Azerbaijan has been conducting large-scale military exercises along the borders with Armenia and Nagorno Karabakh; and what representations, if any, they intend to make to that government about such exercises.