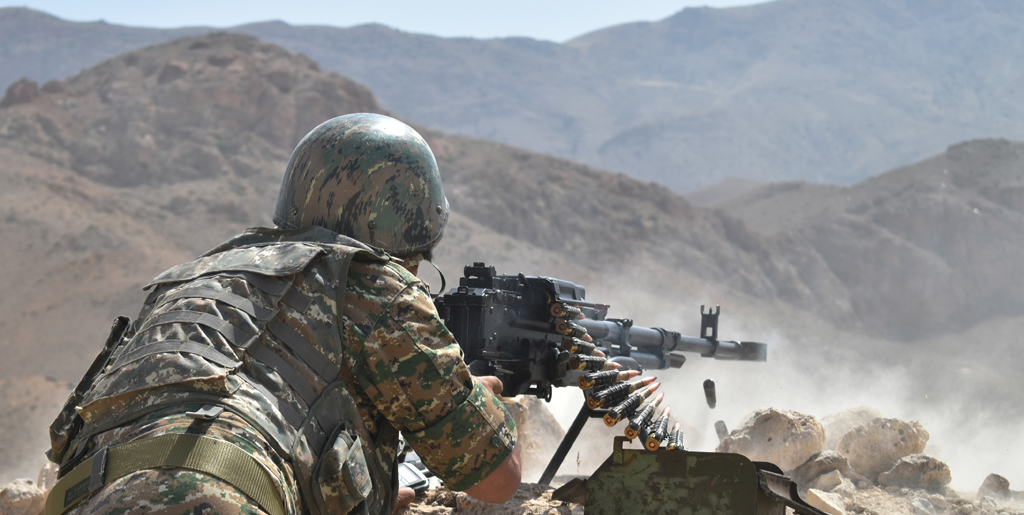 On August 1, starting at 09:00, units of the Azerbaijani Armed Forces resorted to provocation in a number of sections of the northern and northwestern border zone of the Republic of Artsakh, attempting to cross the line of contact, Artsakh’s Defense Ministry reports.

The attempts were prevented by the forces of the Defense Army.

There are no losses on the Armenian side.
The situation remains tense.

Detailed information about the incident has been provided to the command of the Russian peacekeeping troops.