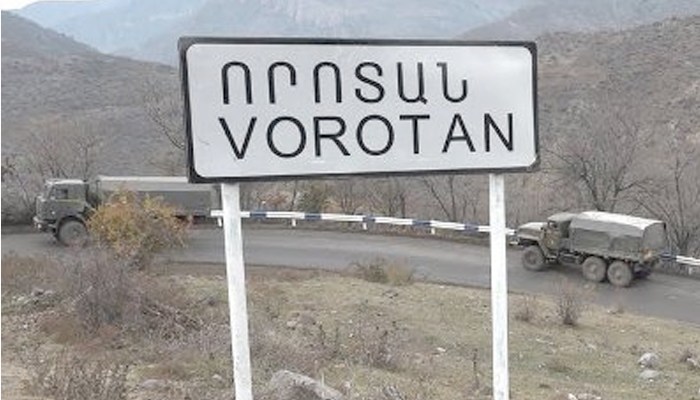 Head of the administrative district of the Vorotan village of Syunik Province of Armenia Surik Ohanjanyan told Armenian News-NEWS.am that Azerbaijanis have given the owners of one of the homes in the administrative district an hour to leave the territory, adding that the Azerbaijanis decided that one of the homes also has to be transferred to Azerbaijan after demarcating the territory with the GPS system.