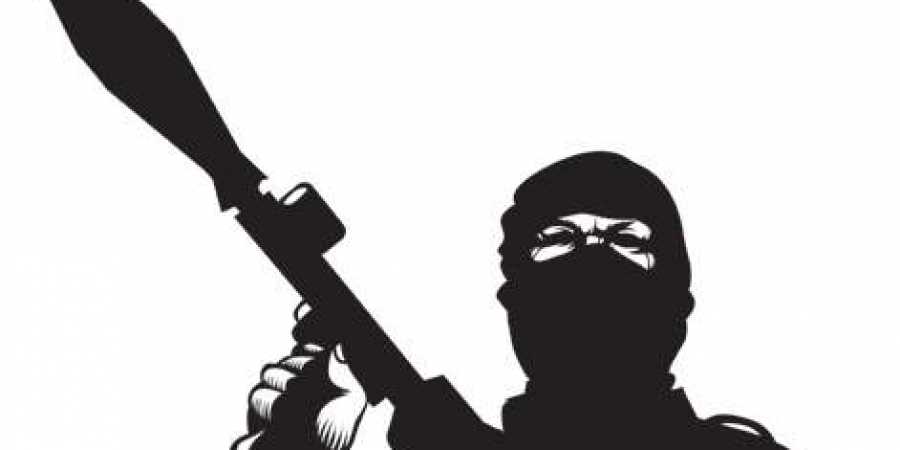 Armradio – Analysis of the tactics and telephone conversations of Turkish-Azerbaijani mercenaries and terrorists, combined with intelligence data shows that in recent days, as a result of retreat of Armenian troops in some areas of the frontline for tactical reasons, the Azerbaijani armed forces are diligently establishing bases for terrorist groups, Artsakh’s Defense Army reports, citing radio reconnaissance data.

“These actions can aggravate the situation not only on the borders of Armenia and Artsakh, but also pose a serious threat to the whole region,” the Defense Army said.