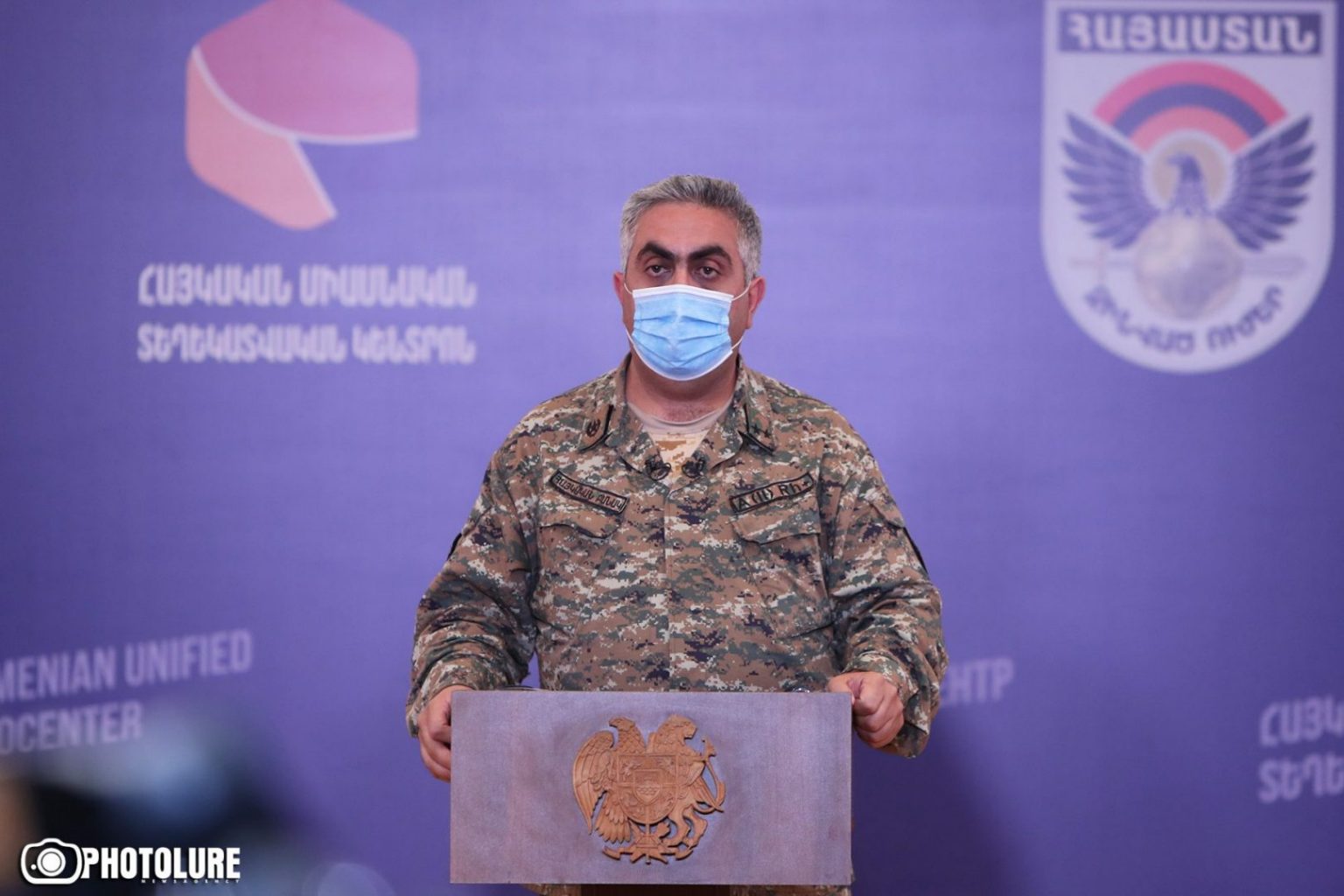 Armradio – The Armenian Defense Ministry confirms that the Azerbaijani side has taken control of Kubatlu.

“Unfortunately, during the battles last night the adversary managed to take control of Kubatlu and advance in some directions,” official representative of the Armenian Defense Ministry Artsrun Hovhannisyan told a daily briefing today.

He will present the exact areas throw interactive maps tomorrow.

“Early this morning, the Azerbaijani armed forces, joined by various terrorist organizations, as well as units of the armed forces of other countries, launched a large-scale offensive in the south-eastern direction, simultaneously shelling and bombing the cities of Artsakh,” Hovhannisyan said.

During the whole day, those bands failed to break through the front line. The enemy seemed to be successful in some places, but our units managed to restore the front line through successful counterattacks.

“In the forested part of the villages north of Hadrut, the search and destruction operations of subversive groups continued. Some subversive groups left their vehicles and fled, but fighting continued in several villages,” Hovhannisyan stated.

“Yes, the enemy achieved success in certain areas, yes, they approached the outskirts of Syunik. But the situation is not catastrophic. I believe in the strength of the Armenian soldier. We must win, because this is a battle for our existence,” said the representative of the Armenian Ministry of Defense.