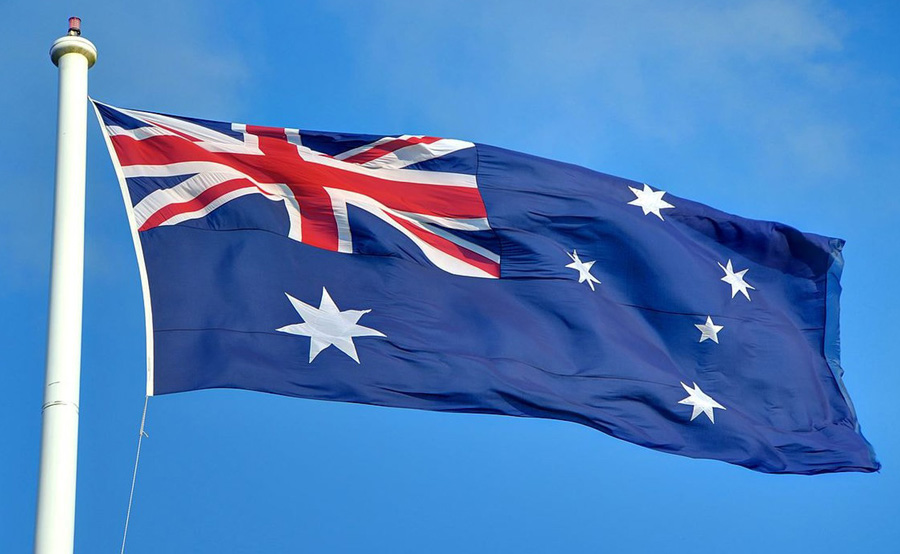 The City Council of the Australian city of Willoughby has voted unanimously to pass a motion that properly recognizes the Republic of Artsakh, condemns Azerbaijan and Turkey for their aggression and calls on the “Australian Government to recognize the Republic of Artsakh and its people’s rights to self-determination,” reports the Armenian National Committee of Australia (ANC-AU).

The motion, moved by Councillor Stuart Coppock and seconded by Mayor Gail Giles-Gidney, was voted in favour by all councillors of the City of Willoughby, which is home to a large number of Armenian-Australians.

“I moved the motion to express my deep concern and sorrow at current events in Artsakh,” Councilor Coppock told ANC-AU following the historic Council meeting, which ensured Willoughby joins Ryde City Council and the New South Wales State Legislative Assembly as Australian legislatures who have passed similar motions since the start of Azerbaijan’s Turkey-supported and terrorist-fuelled attacks.

ANC-AU Executive Director Haig Kayserian thanked the Willoughby councillors for their leadership on this important issue.

“This is a time where the Armenian homeland is facing an existential threat against genocidal dictators openly threatening ethnic cleansing,” Kayserian said.

“It is not a time for ‘fair weather friends’, and this is why we thank Councillor Coppock, Mayor Giles-Gidney and all Willoughby City Councillors who have ensured this motion is passed and our community’s call against Australia’s silence is heard loud and clear in Canberra,” he added.