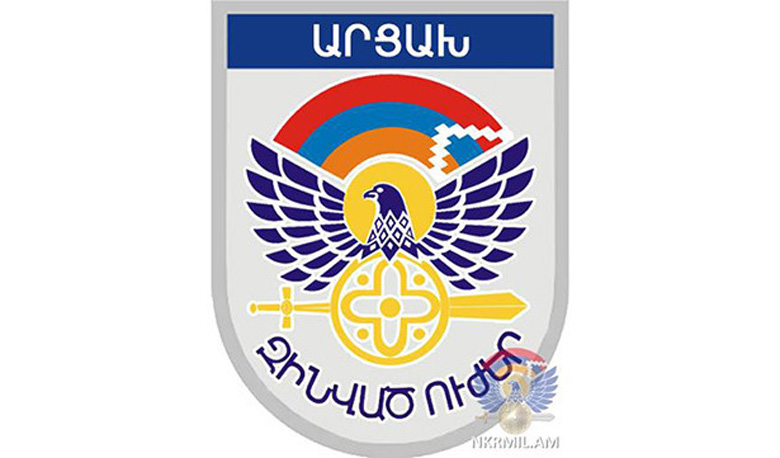 The Artsakh (Nagorno Karabakh) Defense Ministry on Thursday, October 31 reported on an increase in ceasefire violations by Azerbaijan on the contact line, Panarmenian reports.

The Azerbaijani side “is demonstrating a destructive stance and disregarding the meeting of the CIS Council of Defense Ministers currently underway in Baku,” the Karabakh Ministry said.

“The Artsakh Defense Ministry is committed to the agreements aimed at reducing tensions between the parties, but will retaliate should the rival continue with provocations.”

More than 170 ceasefire violations – some 1500 shots in total – by Azerbaijani army were registered on the contact line with Nagorno Karabakh (Artsakh) in the period from October 20 to 26.