Armenian serviceman wounded in Artsakh as a result of Azerbaijani shooting 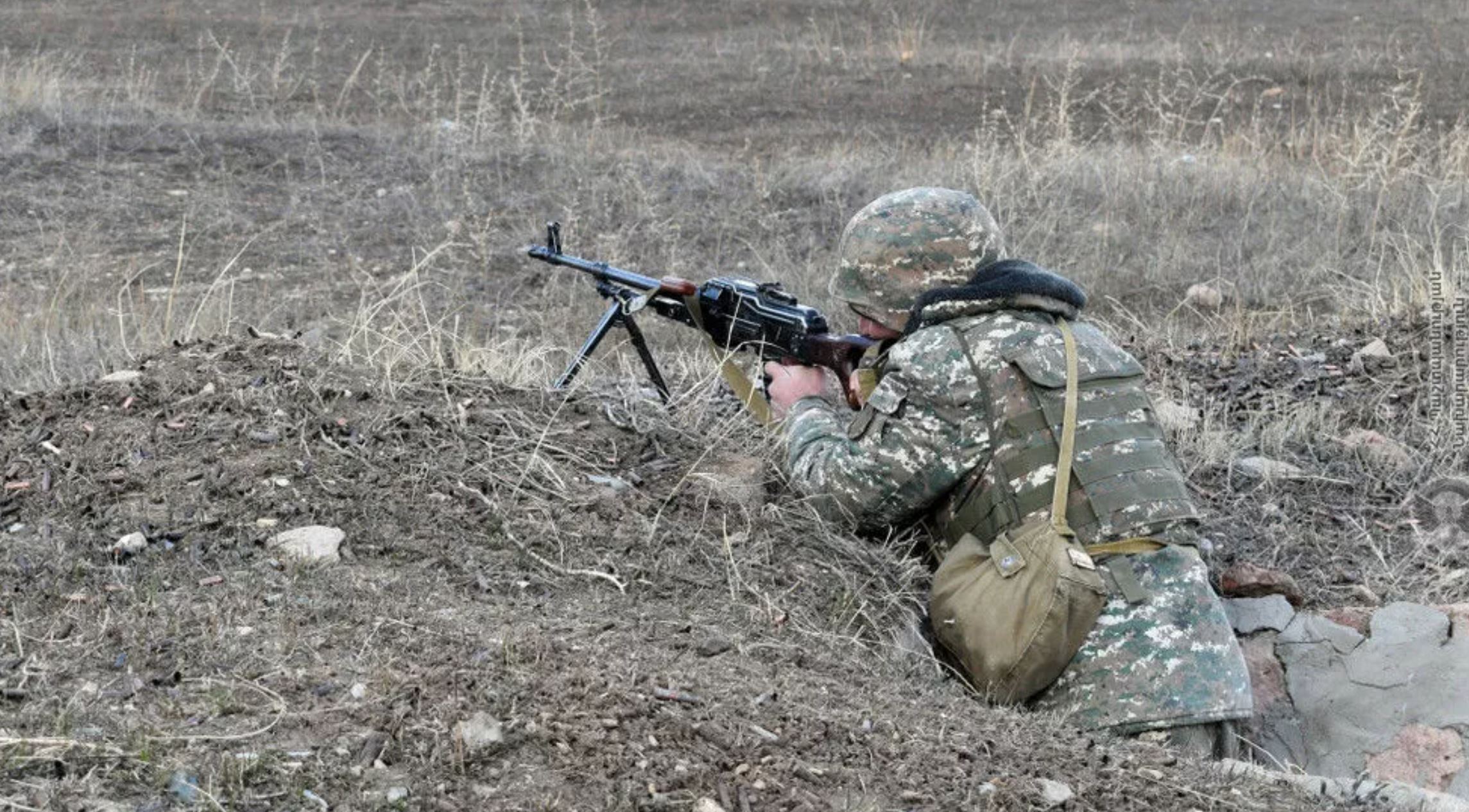 At around 16:15 on February 15, the Azerbaijani soldiers violated the ceasefire in the eastern section of the border of the Artsakh Republic, as a result of which Khachatur Khachatryan, a conscript of the Artsakh’s Defense Army, received gunshot wound.

As ARMENPRESS was informed from the press service of the Defense Ministry of Artsakh, the health situation of the serviceman is severe but stable.

“Immediately relevant information was provided to the Russian peacekeeping command in connection with the incident,” the statement said.

According to the source, at present the operative-tactical situation in this part of the contact zone is stable.