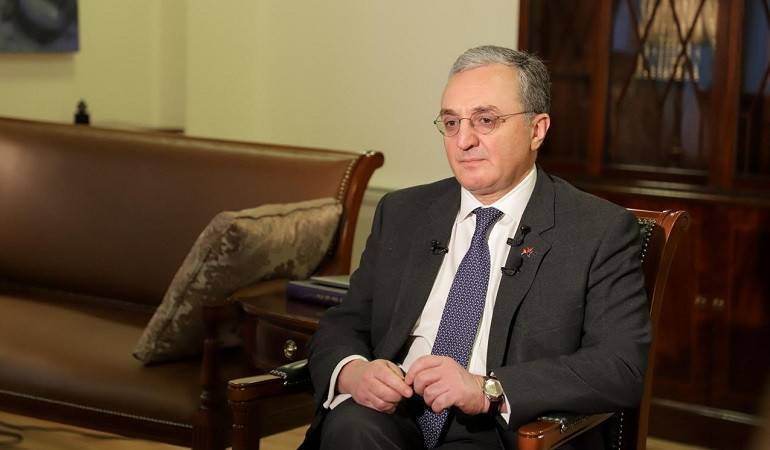 “Today civilians in Stepanakert and Shushi were again under heavy shelling. Foreign terrorists brought over by Turkey for Azerbaijan fight against Artsakh. Much appreciate support and action of our friends,” FM Mnatsakanyn wrote on Twitter after the phone conversation.

François-Philippe Champagne said, in turn, stressed the need for a ceasefire in Nagorno Karabakh, and added that “allowing humanitarian assistance is a priority.”

“We’re working with allies to stop foreign interference and call on external forces to stay out of the conflict to end civilian casualties,” the Canadian Foreign Minister said.