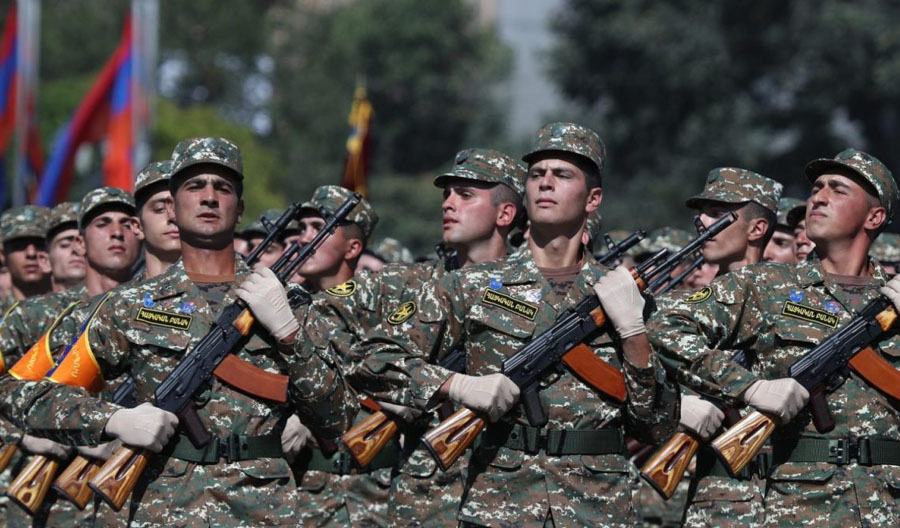 Armradio – According to a government decision, martial law and general mobilization has been declared in Armenia, Prime Minister Nikol Pashinyan informs on Facebook.

Personnel registered with the troops is asked to present themselves at the regional military commissariats.