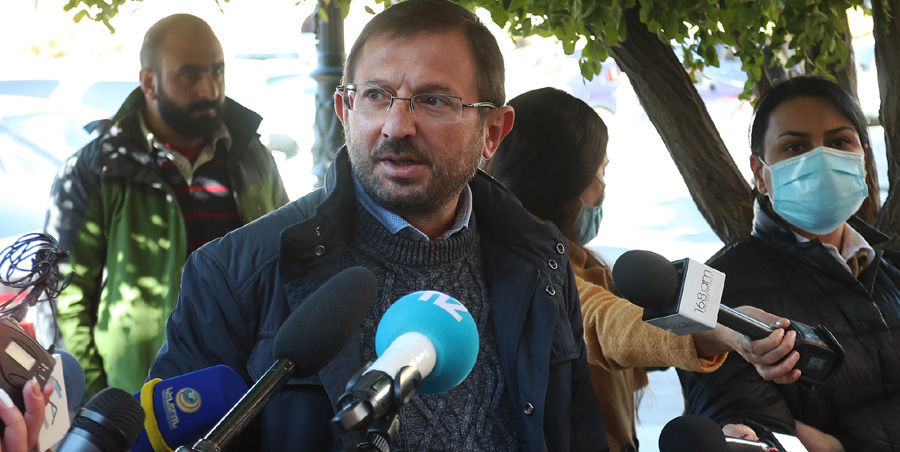 “I declare an INDEFINITE HUNGER STRIKE with one demand: [PM] Nikol Pashinyan’s resignation,” Manukyan wrote, in particular, on Facebook.

On November 9, Armenian Prime Minister Nikol Pashinyan, Azerbaijani President Ilham Aliyev, and Russian President Vladimir Putin signed a joint statement on a complete cessation of hostilities— which Azerbaijan had launched on September 27—in and around Artsakh (Nagorno-Karabakh). Accordingly, Russian peacekeepers are deployed in the region to monitor the implementation of the ceasefire and the cessation of hostilities. But this statement also stipulates the handover of part of Artsakh lands to Azerbaijan.