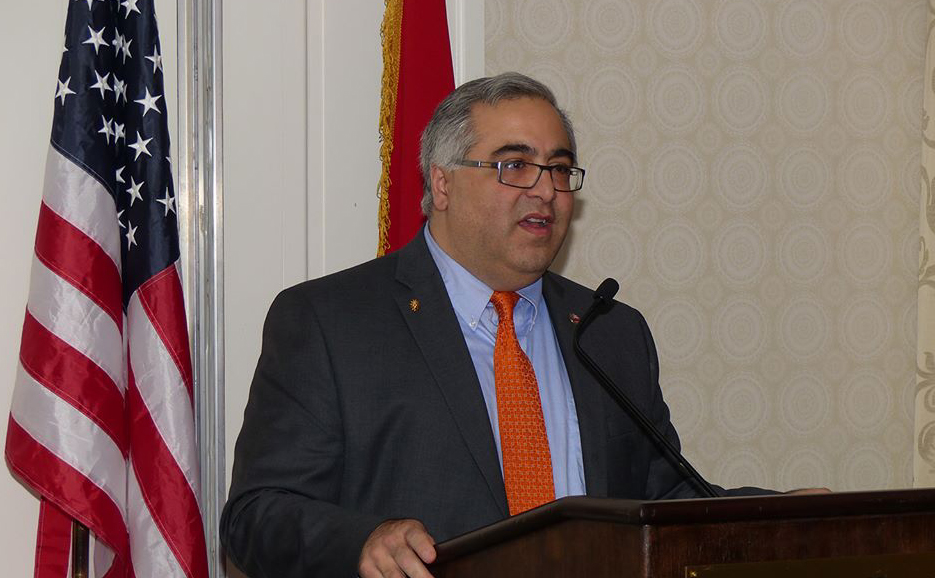 The Armenian team – operating under its own command – will have no combat role and will work only in areas of Aleppo in which there are no military operations.

The mission was undertaken in accord with UN Security Council resolutions.