Advancement of Azerbaijani forces stopped, but the enemy has not returned to starting positions – Artsakh InfoCenter 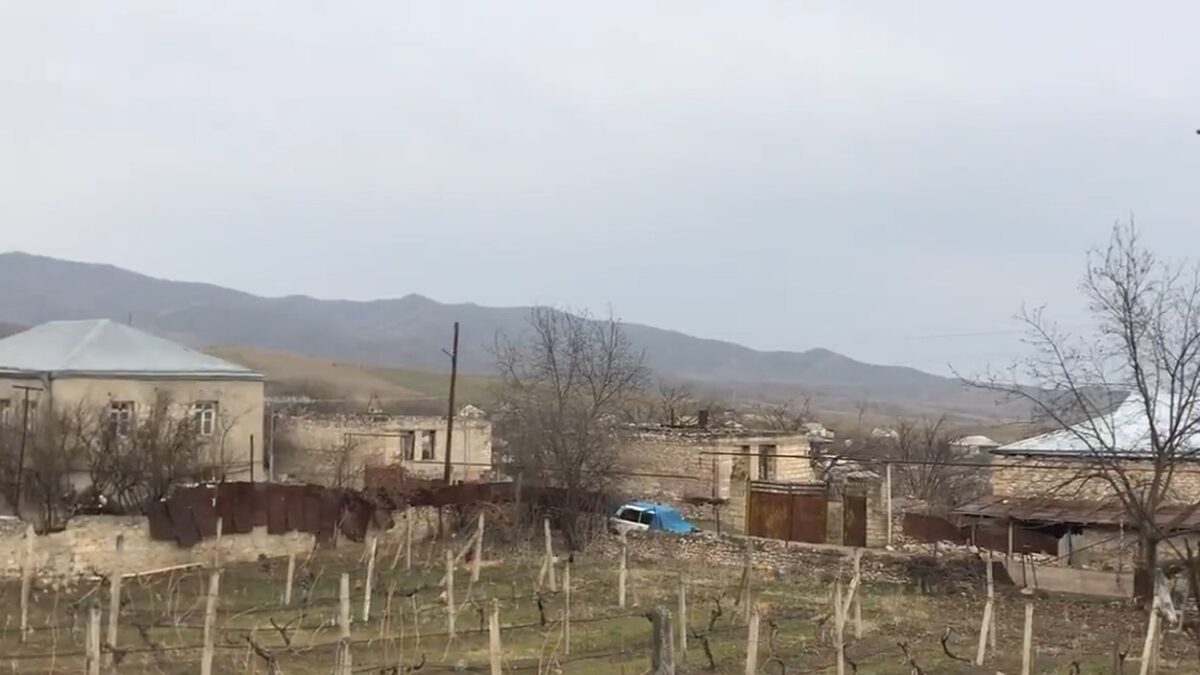 (Armradio) – The situation in the direction of Parukh and Khramort settlements of Askeran region is under the control of the Russian peacekeeping troops stationed in the Artsakh Republic, Artsakh’s InfoCenter reports.

As a result of negotiations and additional security measures, the movement of the Azerbaijani armed forces in the territory of Artsakh has been stopped, but the enemy has not yet returned to the starting positions.

Earlier today the Azerbaijani Armed Forces violated the line of contact in the direction of Parukh village of Askeran region.

Representatives of the Russian peacekeeping troops stationed in the Artsakh Republic were trying to stop the enemy’s further advance through negotiations, to force them to return to starting positions.

According to the InfoCenter, women and children from Khramort community of Askeran region were evacuated for security reasons.