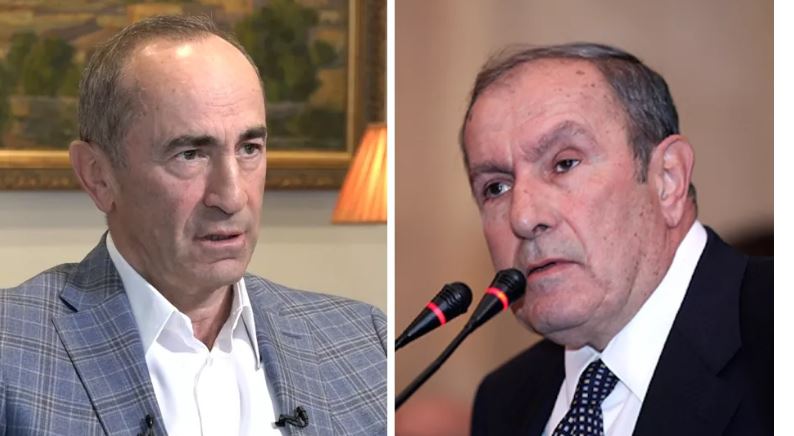 Armradio – The second and third presidents of Artsakh Arkady Ghukasyan and Bako Sahakyan stated during a meeting with Prime Minister Nikol Pashinyan on October 20 that the first and second presidents of Armenia Levon Ter-Petrosyan and Robert Kocharyan want to leave for Moscow to discuss the situation around Nagorno-Karabakh with representatives of the Russian elite and to offer the Armenian government concrete solutions to the situation as a result of the discussions, Prime minister’s Spokesperson Mane Gevorgyan said in a Facebook post.

“According to our information, the resigned presidents have not left Armenia yet. In any case, the Prime Minister and the Government are open to proposals to resolve the situation and have never refused to discuss such proposals,” the Spokesperson said.