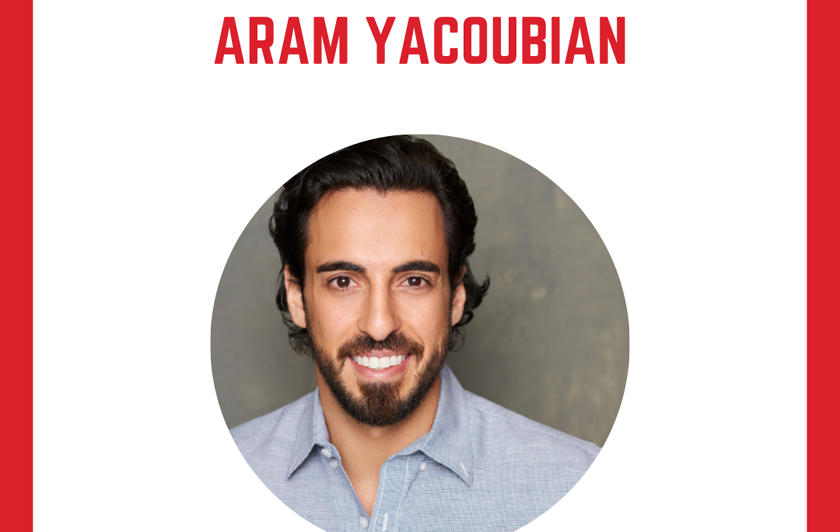 Variety magazine has listed the top leaders in Hollywood entertainment industry and among them is Netflix director of original content Armenian American Aram Yacoubian.

‘As the industry moves cautiously into a post-pandemic new normal, a fresh generation of leaders is poised to embrace innovation. These individuals — whose careers have been forged in some of Hollywood’s darkest days — are prepared to take on the challenges wrought by the lockdown, including the assertion of streaming, the re-calibration of the theatrical experience, and economic uncertainty’, writes Variety magazine.

Yacoubian, who has been working in Netflix’s toon unit since its early days, now co-leads its independent animated film division, which has been firing on all cylinders of late, overseeing sourcing, development and production from indie sources. He brokered a deal with Aardman Animation, with “Chicken Run 2” on deck; brought in catalog titles from Studio Ghibli; and developed global hit “Mighty Little Bheem.”

Growing up with toons: “Animation had a major impact on me as a kid. It opened my eyes to a much larger world than I thought existed and encouraged my imagination to run wild,” Yacoubian says. “As I grew older, and my perspective began to expand and I developed a new appreciation for the sophistication of animated storytelling. There are endless possibilities in the medium.”