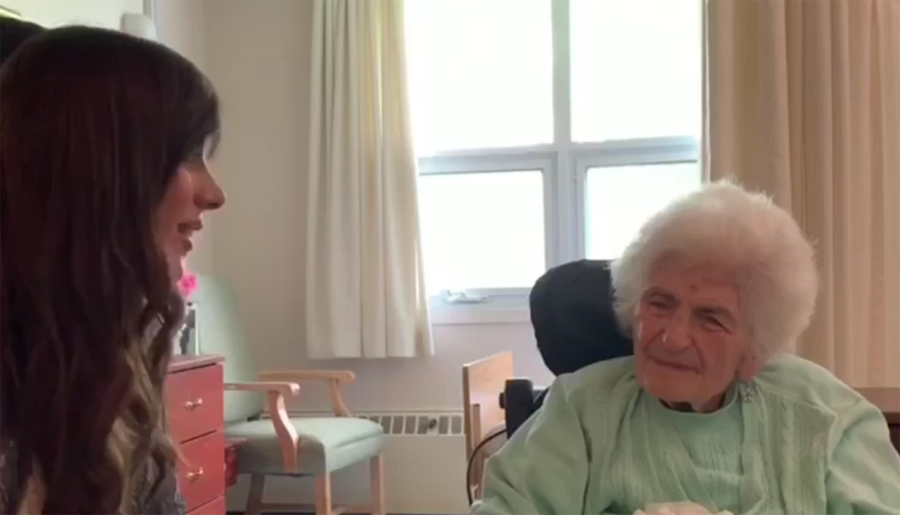 Eugenie Papazian was born in Turkey, in the Ionia district of Samsun by the Black Sea in 1915. She has not known her parents. Her father was taken to the army in 1915 and did not return home, while her mother died when she was still a young child.

Horizon Weekly special correspondent Sarine Poladian met with one of the last canadian survivors of the Armenian Genocide Eugenie Papazian and her son Bedros Kokorian.