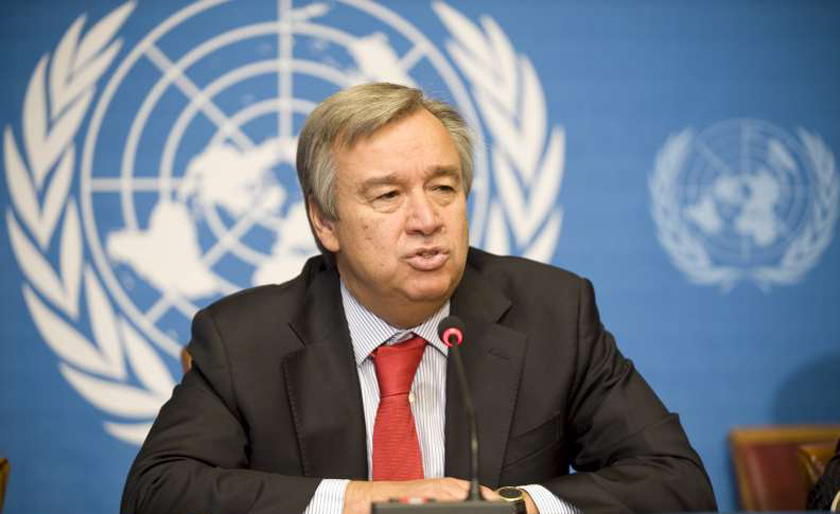 The UN Secretary-General António Guterres is deeply concerned by reports of exchanges of fire, including with heavy weaponry, along the Armenia-Azerbaijan international border, which reportedly resulted in fatalities, Public Radio of Armenia reports.

“The Secretary-General has taken note of the statement issued by the Organization for Security and Cooperation in Europe (OSCE) Minsk Group Co-Chairs, and reiterates his full support for their efforts to address this dangerous situation and search for a peaceful, negotiated settlement to the long-standing Nagorno-Karabakh conflict,” the Spokesperson added.