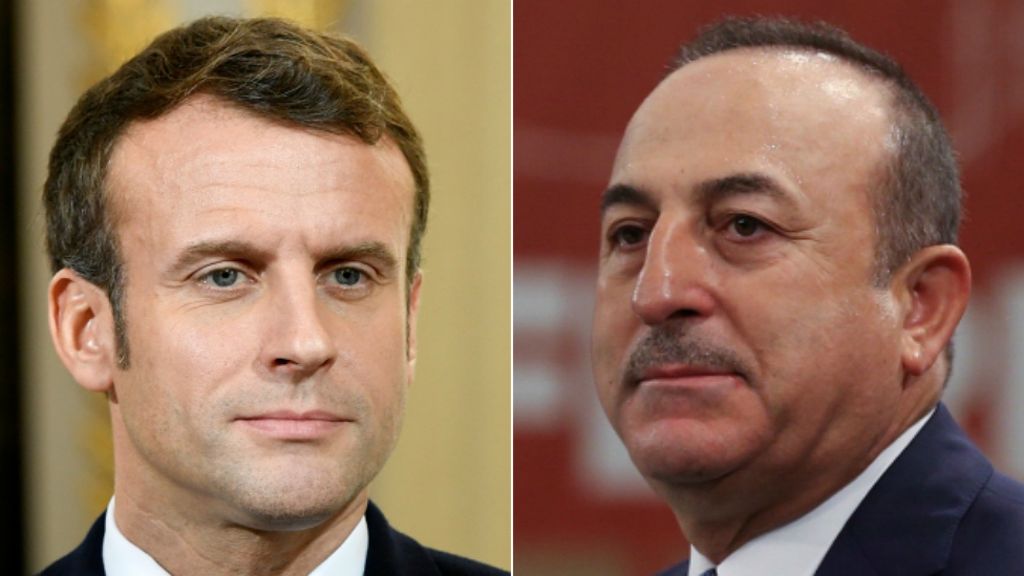 Mevlut Cavusoglu told reporters that Mr Macron wanted to be the leader of Europe but was “wobbling”.

Turkey views a section of the group – the YPG – as terrorists.

The spat between Turkey and France comes in the week before the two Nato allies are due to attend a summit of the alliance in the UK.

Earlier on Thursday, Mr Macron said he stood by comments made three weeks ago when he described Nato as “brain dead”.

He said members of the alliance needed a “wake-up call” as they were no longer co-operating on a range of key issues.

He also criticized Nato’s failure to respond to the military offensive by Turkey in northern Syria.

“Right now, there is a void in Europe, [Macron] is trying to be its leader, but leadership comes naturally.”