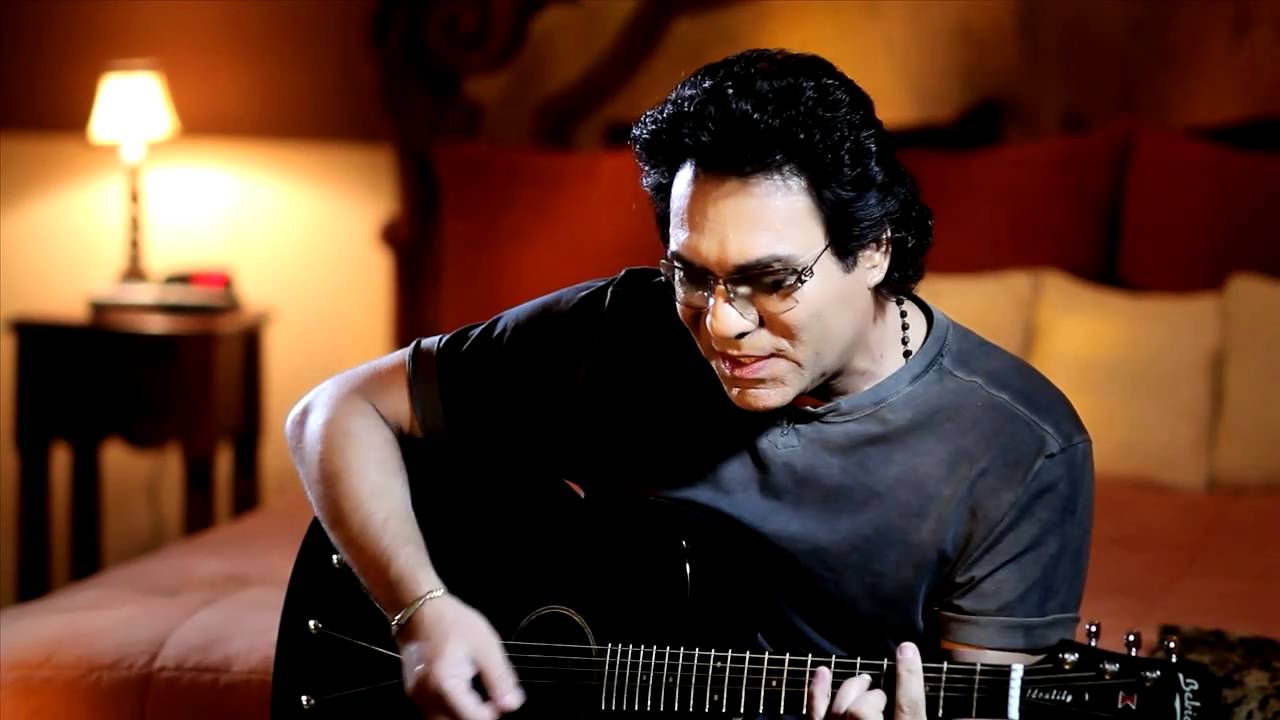 The newest honorees were chosen from hundreds of nominations at a selection committee meeting held in June and will be ratified by the Hollywood Chamber’s Board of Directors.

Actress and singer Vanessa Williams, a committee member for the 2019-2020 Selection Committee and herself a walk-of-famer, announced the new honorees with Rana Ghadban, President & CEO of the Hollywood Chamber of Commerce.

Madadian will be among other musicians such as, Elvis Costello, Billy Idol, Curtis “50 Cent” Jackson, Alicia Keys and Tanya Tucker who will receive stars in 2020.