Armenia to import 2,250 goods from Iran instead of Turkey 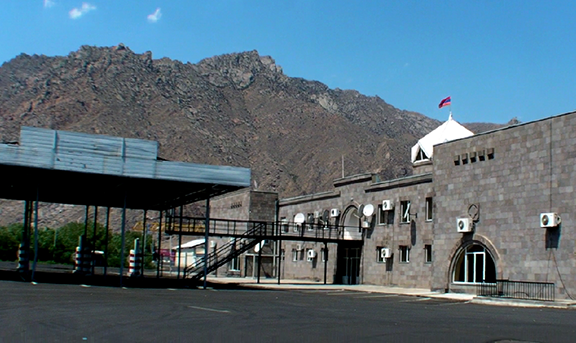 Armenia is willing to import over 2,000 items from Iran after announcing ban on imports from Turkey, according to the Trade Promotion Organization of Iran, Tasnim News Agency reports.

A marketing official at the Trade Promotion Organization of Iran has cited a letter from the Ministry of Foreign Affairs about Armenia’s willingness to replace Turkish commodities with Iranian products.

According to Mojtaba Mousavian, the Republic of Armenia has plans to replace 2,250 Turkish items with products made in Iran.

The official described it as an opportunity for Iranian companies, considering that Armenia’s minister of economy is going to visit Tehran within the next few weeks.

He also recommended compiling a list of the items that Iranian companies can export to Armenia.

On December 31, 2020, a ban on the goods imported from Turkey took effect in Armenia. The Armenian government announced the ban in late October following Turkey’s heavy backing of the Republic Azerbaijan in the recent war against Nagorno Karabakh.

The ban would be in effect for only six months, as that is the maximum period that member states of the Eurasian Economic Union can implement unilateral embargos of this type.