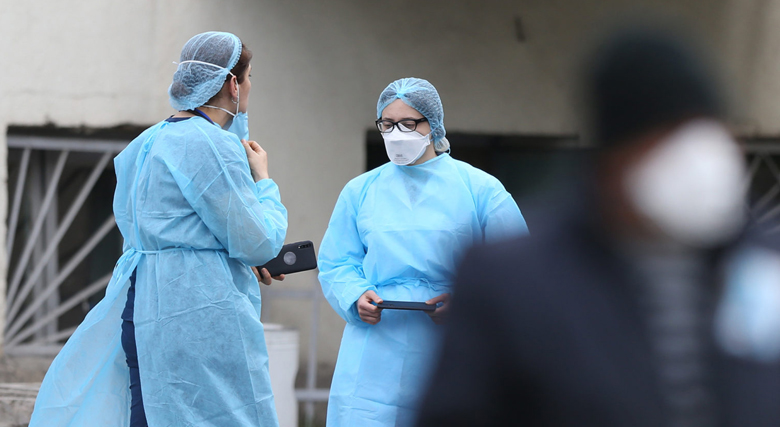 He noted that 24 patients were discharged yesterday, and the number of recoveries is expected to rise in the coming days. The number of people released from isolation will also increase, he said.

‘Tomorrow the Commandant’s office will discuss the measures that will be in place for Monday.

The Prime Minister noted that from Friday it will be possible to complete 1,000 tests daily. However, he said, the number may not reach 1,000 every day, because people cannot just be invited for testing without any reason.

“That would be a waste of time and resources,” he said.

“The Prime Minister said that all health workers, all patients with pneumonia and all citizens with other viruses will also be tested starting tomorrow. The results will give as a more complete overview of the situation we have today,” Pashinyan noted.

However, he added, the discussions of the past few days show that we generally control the situation.

On confirmed cases he said that although 28 new cases were confirmed on April 28, twelve more had been left out of the statistics and will be added to the total number, which now stands at 921.

“Such inaccuracies are inevitable, but we’ll regularly check to correct them,” he stated.