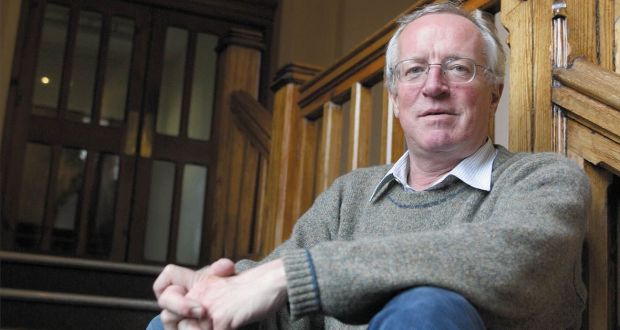 Veteran foreign correspondent and author Robert Fisk has died after suffering a suspected stroke at his Dublin home, The Irish Times reports.

It is understood the journalist became unwell on Friday and was admitted to St Vincent’s hospital where he died a short time later. He was 74.

His career in journalism started with the Sunday Express in London but that relationship was brief and he soon moved to the Times.

After making a name for himself reporting from Northern Ireland for that paper, Fisk relocated briefly to Portugal and then to Beirut where he worked as Middle East correspondent, once again for the Times.

He joined the London Independent in 1989 and continued to work for that publication until his death. It is understood that he was planning his return to the Middle East in recent days.

Through his decades of work, Robert Fisk has been a trumpeting voice for the international recognition of the Armenian Genocide or, as he put it, the Armenian Holocaust.