Shoushi was liberated 28 years ago today 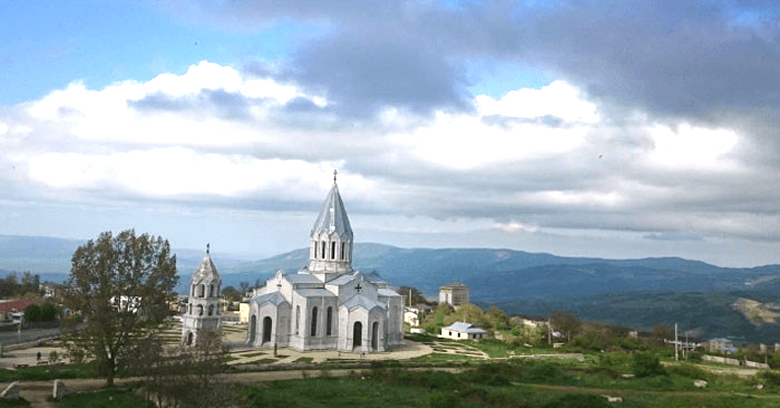 May 8 marks one of the most significant victories in the history of the Armenian nation. Shoushi was liberated on this day 28 years ago.

During the Karabakh liberation war of early 1990s, Shoushi became one of Azerbaijan’s main military strongholds.  From this strategic location, the Azerbaijani army would bombard Karabakh’s capital Stepanakert and adjacent Armenian villages. 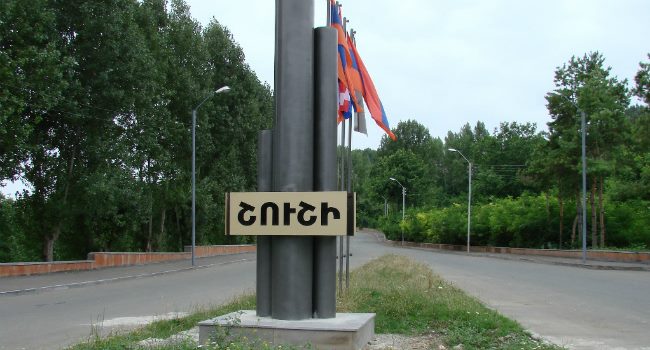 The liberation of Shoushi in May, 1992, however, became a turning point.

About 3,800 volunteers participated in the operation led by Arkady Ter-Tadevosyan, the Commander of the self-defense forces of Artsakh.

Arkady Ter-Tadevosyan declared early on May 9 that all groupings of the rival had left Shoushi.

The operation was named “Wedding in the Mountains.”