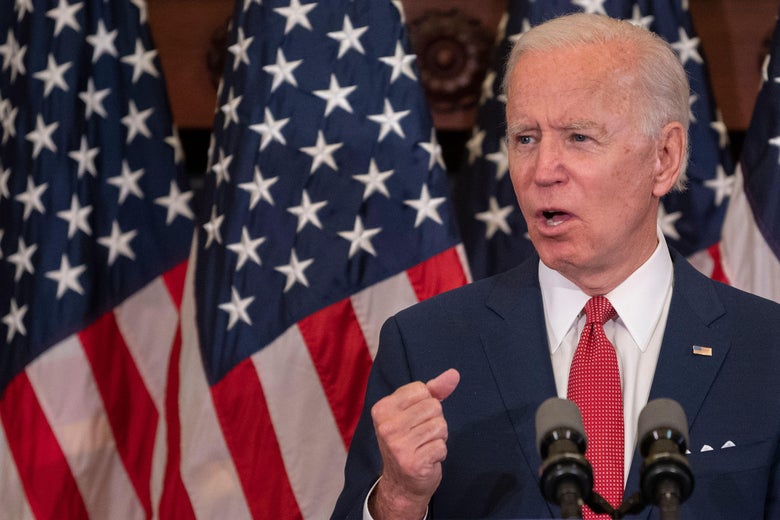 Armradio – US Presidential candidate Joe Biden calls for U.S. leadership to stop the advance of Azerbaijani troops into Nagorno Karabakh, fully enforce Section 907, and end the “flow of military equipment to Azerbaijan.

“Following the collapse of the ceasefire announced by Secretary of State Pompeo on October 25, a large-scale humanitarian disaster is looming for the people of Nagorno-Karabakh, who have already suffered too much and need to have their security protected,” Joe Biden said in a statement.

He emphasized that after a month of fighting, it is long past time for President Trump to directly engage the leaders of Armenia, Azerbaijan, and Turkey to push for immediate de-escalation and stop the advance of Azerbaijani troops into Nagorno-Karabakh.

“While he brags about his deal-making skills at campaign rallies, Trump has yet to get involved personally to stop this war. The administration must fully implement and not waive requirements under section 907 of the Freedom Support Act to stop the flow of military equipment to Azerbaijan, and call on Turkey and Russia to stop fueling the conflict with the supply of weapons and, in the case of Turkey, mercenaries.,” Biden said.

“The United States should be leading a diplomatic effort to end the fighting, together with our European partners, and push for international humanitarian assistance to end the suffering; under my administration that is exactly what we will do,” he concluded.