Opposition will not nominate candidates for President of Armenia 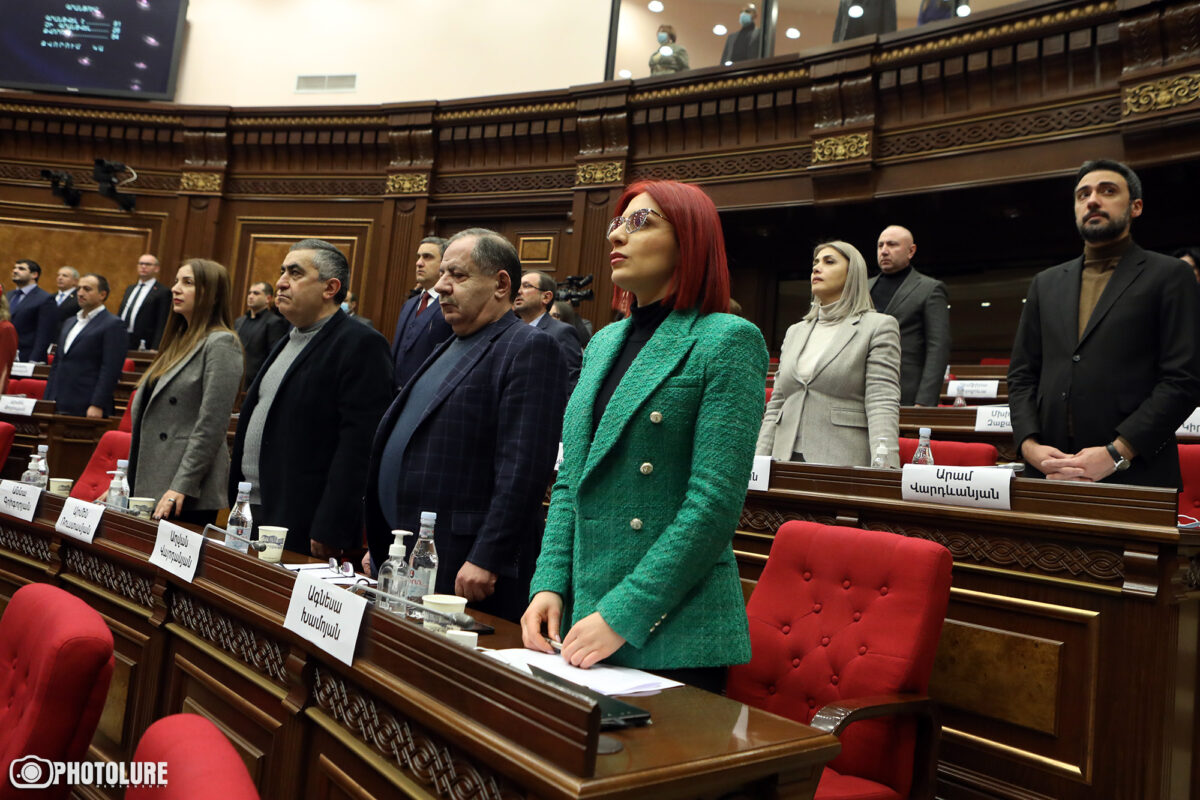 Armradio – The opposition will not nominate candidates for the post of the President of the Republic.

The “Armenia” and “With Honor” factions of the National Assembly have also decided not to participate in the presidential election in any way.

“The Constitution of Armenia demands that the President of the Republic be impartial, guided by national interests,” the two factions said in a joint statement.

Noting that Armenia is facing serious internal and external challenges, the opposition MPs emphasized that “there is no alternative to national unity and public solidarity.”

“Although the institution of the President should act as a truly neutral institution uniting the society, the government in power has decided to nominate and elect a President representing the ruling force only,” the opposition factions said.

The ruling “Civil Contract” faction has nominated High-Tech Minister Vahagn Khachaturyan for the post of President.