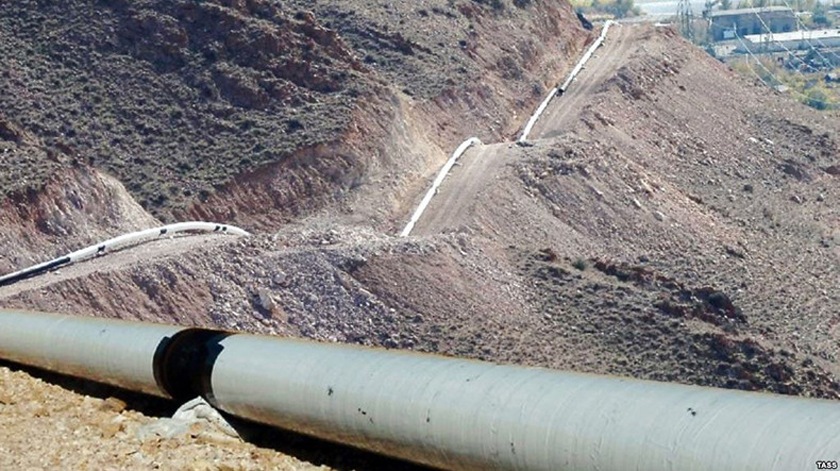 Speaking to Panorama.am, the expert says Iranian gas supplies to Georgia via Armenia is highly possible especially when such an attempt was made during the tenure of former PM Hovik Abrahamyan, when a small amount of Iranian gas was exported to Georgia through Armenia by a private company.

According to him, technically such a deal is also possible since the maximum discharge of the Iran-Armenia gas pipeline stands at 2.3 billion cubic meters a year, but it uses only 15 percent of its capacity.

Meantime, the energy expert voiced pessimism on the possibility of delivering Iranian gas to the EU countries via Armenia, since the move requires major investments.

Manvelyan stressed entering the European market is not an easy thing to do, since the market is changeable and has such big suppliers as Russia, Norway, Algeria.

“Transiting gas through several territories requires long-term negotiations; even if a political decision is made, it is a very difficult issue to handle in economic terms. Therefore, it is unlikely to transfer large volumes of gas to the European Union through Armenia,” he said.

Meantime, the expert stressed Iran consumes some 98% of its natural gas production, which means the country may face serious issues in exporting large quantities of gas.

“Thus, in case of Armenia and Georgia the exports are possible, since the volumes are not large, but Iran will face issues in case of large exports,” he added.

He also cited the economic and political sanctions imposed on Iran as another obstacle for the country’s gas supplies to Europe.