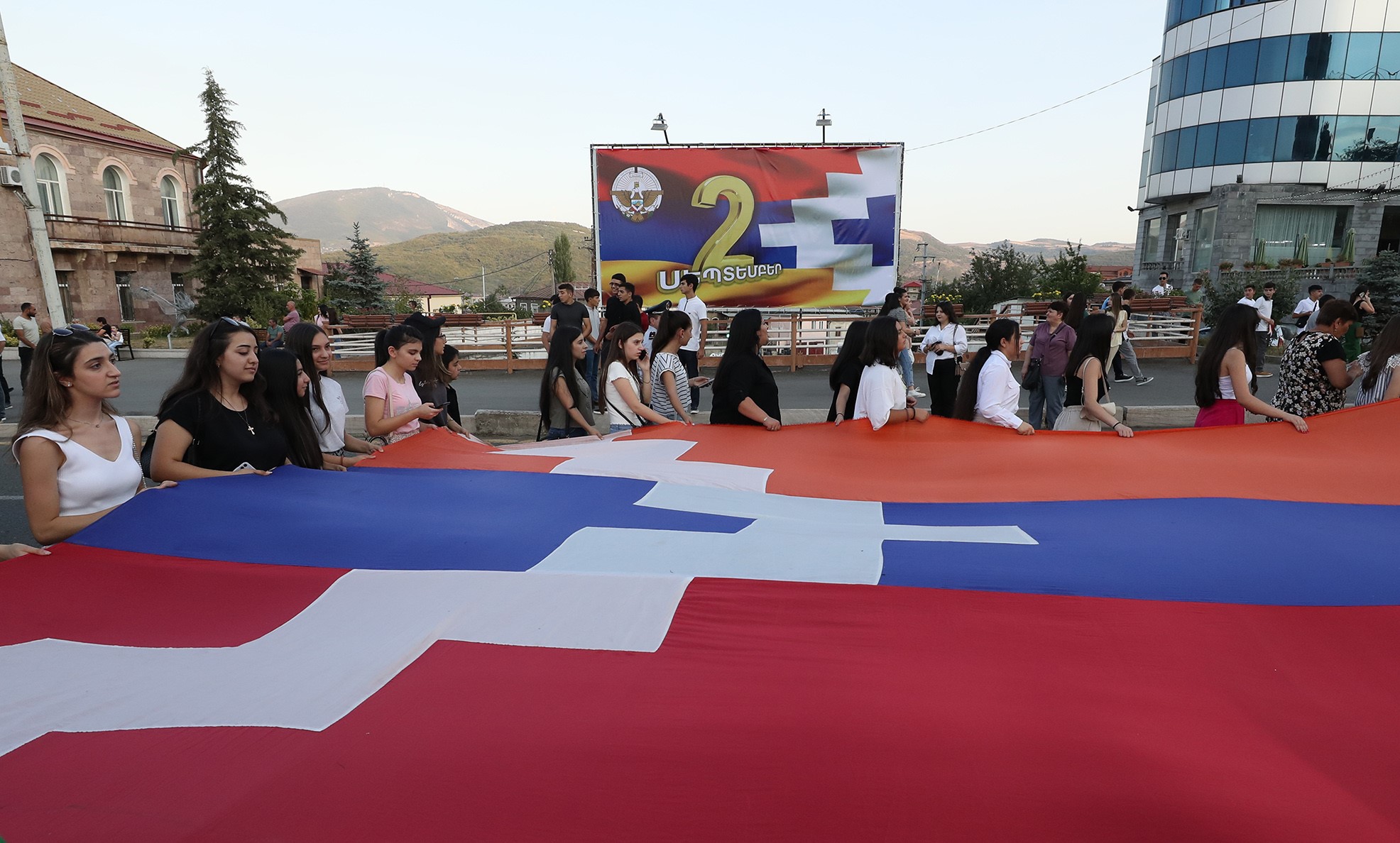 (Armradio) – The factions represented in the National Assembly of Artsakh have adopted a statement, calling on UN member states to recognize the independence of the Republic.

“Taking into account the recognition of the independence of the Donetsk People’s Republic and the Luhansk People’s Republic by the Russian Federation and the subsequent unification of the above-mentioned territories, as well as the Kherson and Zaporozhiya region with the Russian Federation on September 30, 2022, the factions of the National Assembly of the Republic of Artsakh state that in 1991 the Republic of Nagorno Karabakh legally implemented its right to self-determination in accordance with the norms of international law, the principles of democracy and the legislation of the USSR in force at that time,” the statement reads.

“The international community had recognized Azerbaijan as an independent state within the borders determined by the internal legislation of the USSR. According to that legislation, at the time Azerbaijan gained independence, Nagorno-Karabakh had nothing to do with the given country, otherwise it would not have been included in the United Nations, so the territorial integrity of Azerbaijan has nothing to do with the Republic of Nagorno-Karabakh,” the factions said.

“Accepting the principle of equality and self-determination of peoples enshrined in the first article of the United Nations Charter and the judgment of the International Court of Justice of July 22, 2010, according to which international law does not prohibit the declaration of independence as was the case in Kosovo, the factions of the National Assembly of Armenia call on the co-chair countries of the OSCE Minsk Group – the Russian Federation, the United States of America, France and other 190 UN member states to recognize the Nagorno-Karabakh Republic, thereby eliminating the most serious existential threats its population faces,” the lawmakers said.