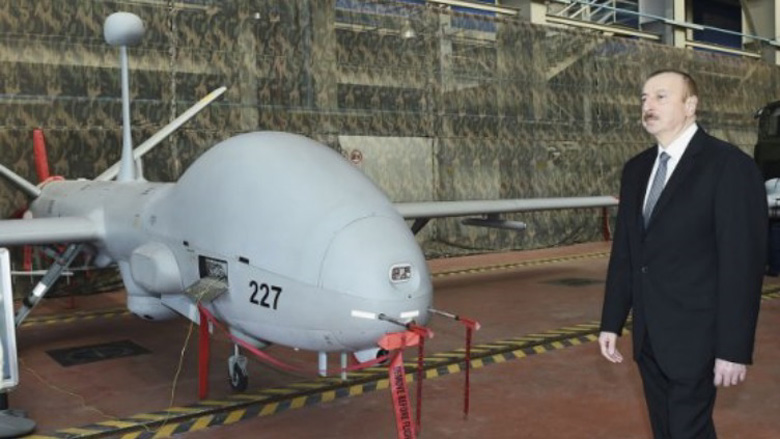 Artsrun Hovhannisyan, Head of the Command and Staff Faculty of the Vazgen Sargsyan Military University and former MoD spokesperson, praises the effectiveness of the Armenian Armed Forces’ ability to down Azerbaijani UAVs, Armenpress reports.

‘’Our Armed Forces downed 13 Azerbaijani UAVs during July 12-14, 10 of which were combat UAVs and 3 were reconnaissance UAVs. This is quite a good result from the perspective of effectiveness’’, Hovhannisyan said in a briefing in Ijevan city.

Azerbaijan has reported 11 deaths, including a Major-General and a Colonel, as well as several UAVs. The last UAV downed by Armenia is Israeli-made Elbit Hermes 900.