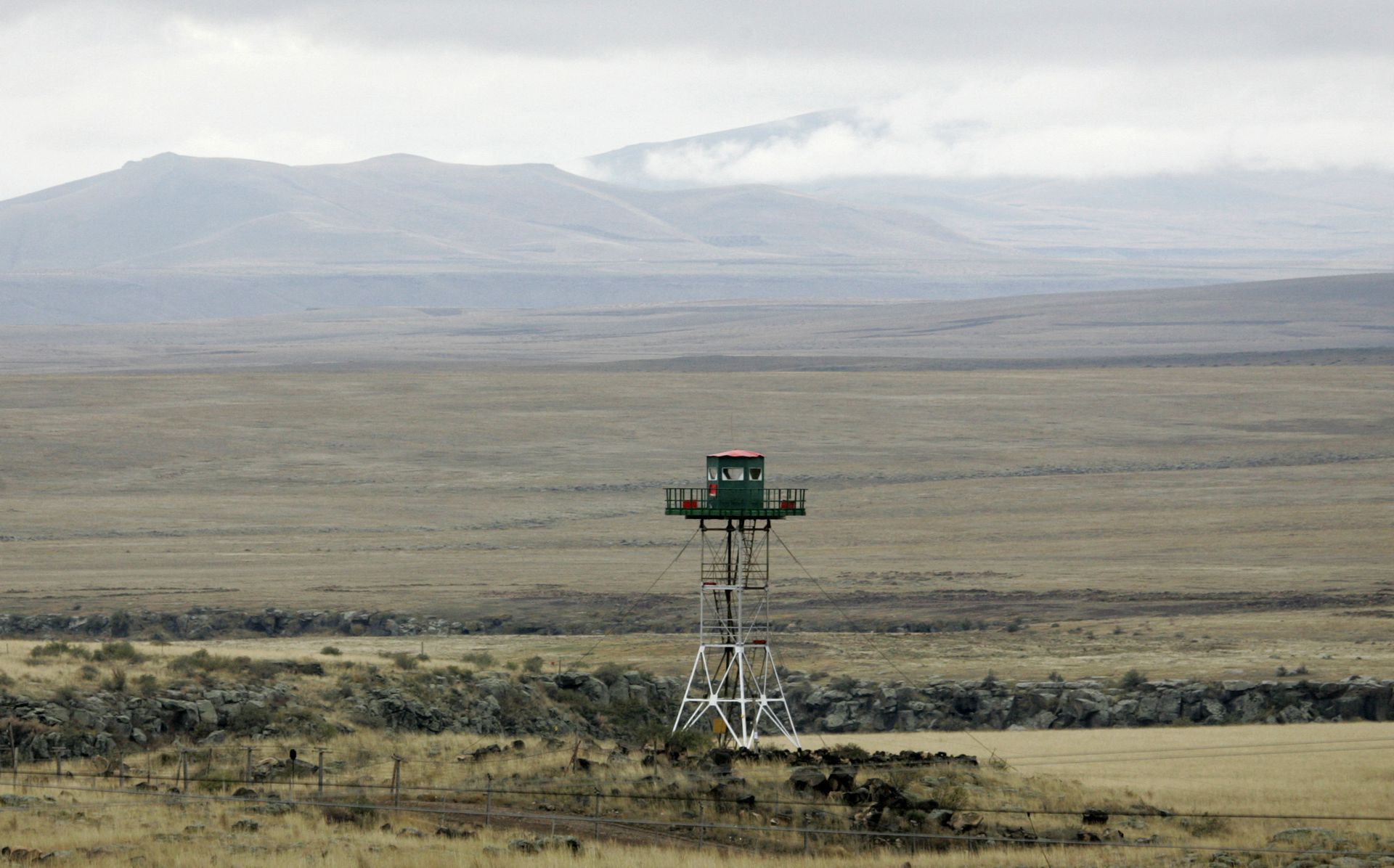 The Turkish government has confirmed that officials from Turkey and Armenia met at the closed border between the two states in early November to discuss practical modalities of its planned partial opening, the Armenian service of RFE/RL reports.

Turkish and Armenian envoys reached agreements to open the border to citizens of third countries and to allow mutual cargo shipments by air during four rounds of negotiations held in the first half of this year.

Ibrahim Kalin, Turkish President Recep Tayyip Erdogan’s spokesman and chief foreign policy adviser, said late on Tuesday that “technical delegations” of the Turkish and Armenian governments met on both sides of the frontier and “even dined on Armenian territory.”

“They discussed work that will be done during the opening of the border, issues related to repairing a [border] bridge, border controls and checkpoints,” Kalin told Turkish television. “In this regard, we can say that there is positive dynamic in the process.”

Ruben Rubinian, the Armenian envoy in normalization talks with Turkey, told RFE/RL’s Armenian Service earlier that the meetings took place on November 1. More such talks will be held in the coming months, Rubinian said without giving any dates.

It remains unclear when the interim border agreement reached by the two sides will be implemented. Erdogan and Armenian Prime Minister Nikol Pashinian discussed the matter at their first-ever meeting held in Prague on October 6.

Ankara has for decades made the normalization of Turkish-Armenian relations conditional on an Armenian-Azerbaijani peace deal acceptable to Azerbaijan. Turkish leaders have repeatedly reaffirmed this precondition since the start of the normalization talks with Yerevan in January this year.