Turkey and Azerbaijan not invited to Biden’s Democracy Summit, Armenia to participate 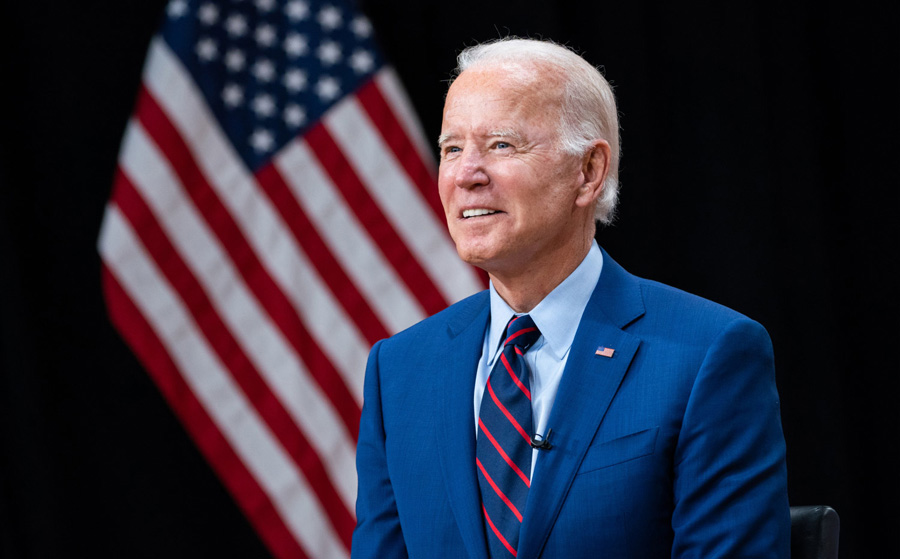 Joe Biden has invited Armenia to a virtual summit on democracy alongside more than 100 countries. Prime Minister Nikol Pashinyan has already confirmed his participation in the event.

The meeting was long advertised, but the guest list was published Tuesday on the State Department’s website.

Turkey, a NATO ally of the United States whose President Recep Tayyip Erdogan was dubbed an “autocrat” by US President Joe Biden, did not make the list. Azerbaijan, Russia and China are not on the list, either.

In the Middle East, only Israel and Iraq were invited. The traditional Arab allies of the US — Egypt, Saudi Arabia, Jordan, Qatar and the United Arab Emirates — are all absent.

In Europe, Poland is represented, despite recurring tensions with Brussels over respect for the rule of law, but Hungary’s Prime Minister Viktor Orban is not.

On December 9-10, 2021, President Biden will host a virtual summit for leaders from government, civil society, and the private sector. The summit will focus on challenges and opportunities facing democracies and will provide a platform for leaders to announce both individual and collective commitments, reforms, and initiatives to defend democracy and human rights at home and abroad.