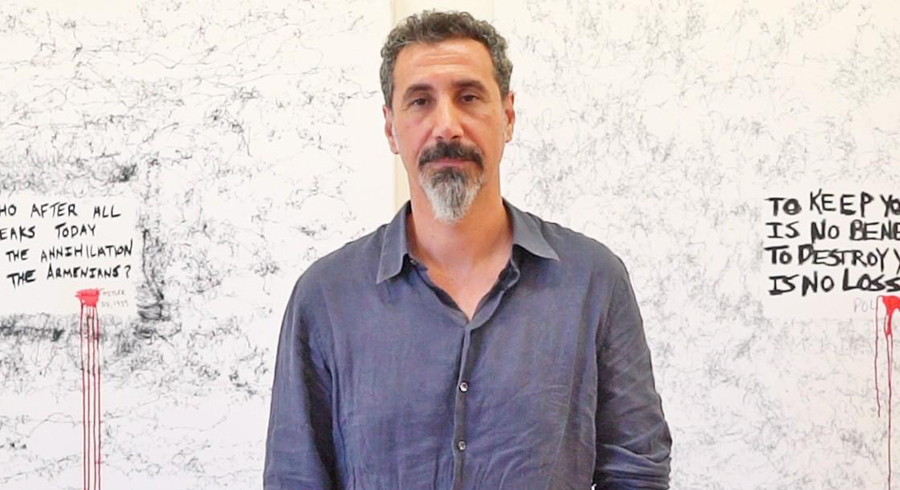 World famous musician and composer Serj Tankian called to suspend Gallipoli visits until the government of Turkey “comes to grips with its own history and amends its ways to transform into a more egalitarian society for the benefit of its own citizens and the rest of the world.”

In an article published New Zealand’s News Hub website , Tankian recalled that Erdogan-led government of Turkey has spent millions of dollars annually in Washington and other capitals around the world lobbying against the recognition of the Armenian Genocide.

“This week, in NZ, we experienced one of the most horrid episodes of our modern history with the shooting of innocent worshippers at the two mosques in Christchurch by a lone gunman with Australian citizenship (I also refuse to use his name). In the aftermath of the shooting we became aware that Erdogan has been repeatedly playing an edited version of the shooter’s video at local election rallies and blatantly threatening New Zealanders and Australians with statements like, ‘Your grandparents came, some of them returned in coffins. If you come as well like your grandfathers, be sure that you will be gone like your grandfathers’,” he wrote.

Tankian appeals to world’s decision makers asking whether they realize that Erdogan’s actions will lead to further devastation within his country and destabilisation within the whole region and the world.

“Successive US administrations along with the UK have allowed this maniac appeasement in return for supposed geopolitical advantage while Erdogan plays Putin, Trump and everyone else against each other,” Tankian said.

He emphasized that New Zealand is not the US and should say “no” if the Erdogan government tries to appease Foreign Minister Winston Peters or tries to bribe by offering more goods and services.

“I really don’t want to hear detracting statements about “real-politik” and working with unpleasant characters in a time in history where fundamentalism seems to be growing in all realms.

Appeasing tyrants always leads to further aberration of human rights within a select country,” he wrote.