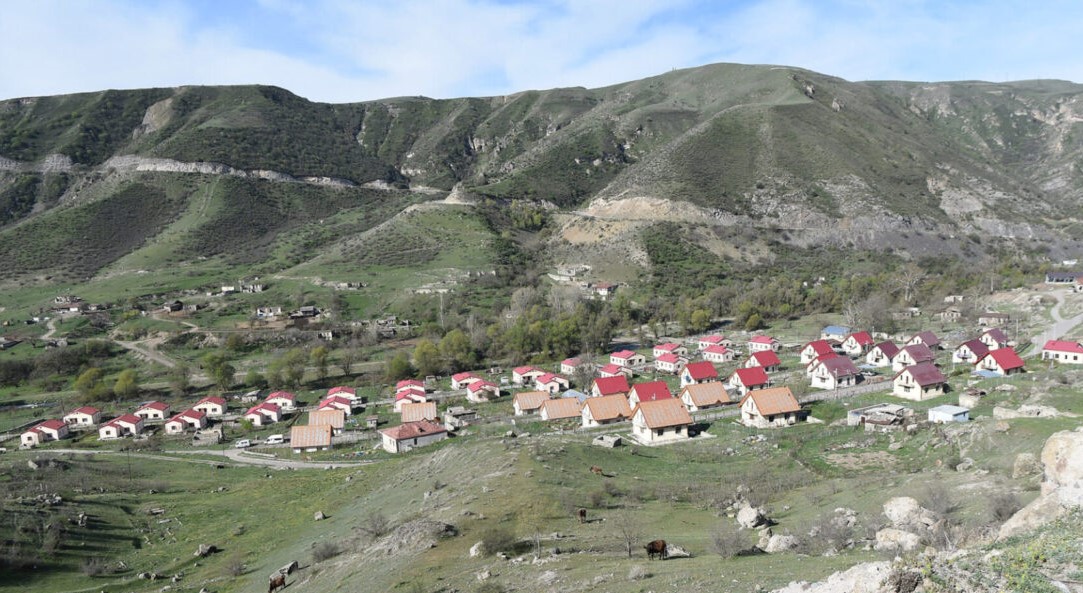 Artsakh Human Rights Ombudsman’s office has published an ad hoc trilingual report (Armenian, Russian, English) on the violations of the rights of the people of Artsakh by Azerbaijan in August 2022, which has been sent to the Co-chairs of the OSCE Minsk Group, organizations with a primary mandate of human rights protection and other human rights institutions.

The first section of the report presents details on the systematic and continuous crimes committed by Azerbaijan against the people of Artsakh after the November 9, 2020 Statement. After the establishment of the ceasefire, Azerbaijan committed more than 112 crimes that caused human casualties and significant material damage. As a result of those crimes 3 civilians and 15 military servicemen were killed, 126 persons were subjected to attempted murders (48 civilians, 78 militaries), and 65 people (14 civilians, 51 militaries) were wounded in various degrees. The section also made a reference to the Azerbaijani aggression launched against the people of Artsakh in August 2022 and its consequences.

The second section provides details on the existential importance of the Corridor connecting the Republic of Artsakh to the Republic of Armenia (Lachin Corridor) for the people of Artsakh, the inadmissibility of changing its legal regime, and Azerbaijan’s illegal demand of changing the route of the Corridor much earlier than was agreed under the November 9, 2020 Statement. It has been stated in the section that to advance its illegal demands, Azerbaijan continuously uses or threats to use force, grossly violating international law.

The third section introduces details on the depopulation of Berdzor, Aghavno, and Nerkin Sus communities of the Kashatagh region of Artsakh, resulting in gross violations of fundamental human rights, also referring to the European Court of Human Rights’ interim measures issued on August 19, 2022, and expanded on November 3 of the same year, which call on the parties “to refrain from such actions that could lead to a violation of the rights of civilians protected by the Convention.”

The fourth section provides some proof of the drastic increase in hate speech and other manifestations of Armenophobia by the state officials and public figures of Azerbaijan, parallel to the August escalation. It has been stated that Azerbaijan is clearly violating the order of the International Court of Justice issued on December 7, 2021, particularly paragraph 2, according to which Azerbaijan must “refrain from engaging in or tolerating hate speech against Armenians… punishing all acts of racial discrimination, both public and private, against Armenians, including those taken by public officials.”

The fifth section makes a reference to the necessity of clarifying the mandate of the Russian peacekeeping mission, which will provide effective mechanisms for properly countering the ceasefire violations and for ensuring stable and lasting peace.

The report was prepared on the basis of studies conducted by the Human Rights Defender’s Office, on the visits to various communities, citizens’ houses, on private conversations with citizens, and information received from state-authorized bodies. The aim is to document the cases of violation of the rights of the people of Artsakh by Azerbaijan and their various manifestations and to draw the attention of international institutions and human rights organizations to the situation in Artsakh.