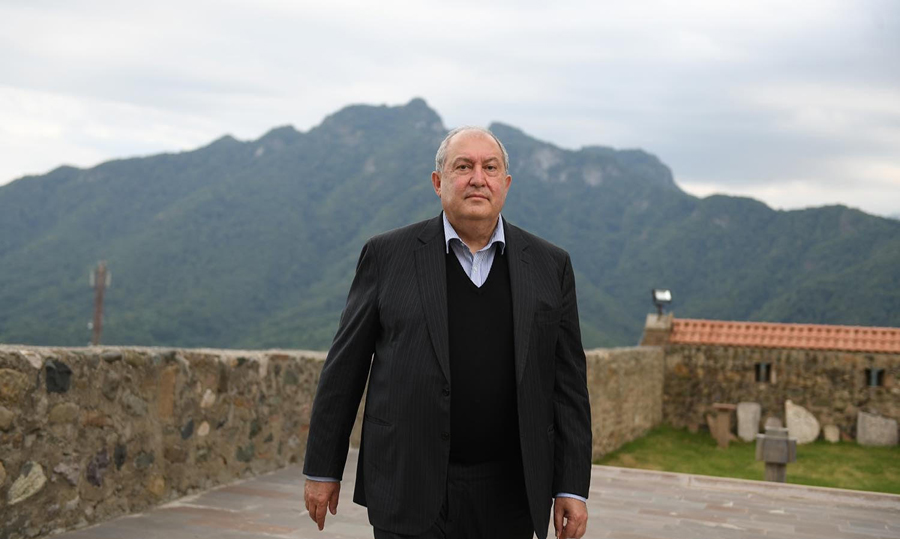 Armenia’s President Armen Sarkissian will help re-equip the Stepanakert maternity hospital at his own expense, reports Public Radio of Armenia.

Speaking about the prospects for the development of the Republic of Artsakh, President Sarkissian has repeatedly stressed the demographic problem, noting that it is a basis for solving security, political, economic and many other issues.

According to the President, Artsakh has more than enough resources to significantly increase its human capital and develop further.

During his working visit to the Artsakh Republic, President Sarkissian reiterated the importance of solving the demographic issue, saying that Artsakh is a state that can have a population twice or thrice larger and, consequently, a larger economy. As a practical step, President Sarkissian said he would support the re-equipment of the Stepanakert maternity hospital at his own expense.