Pope prays for peace in Nagorno-Karabakh 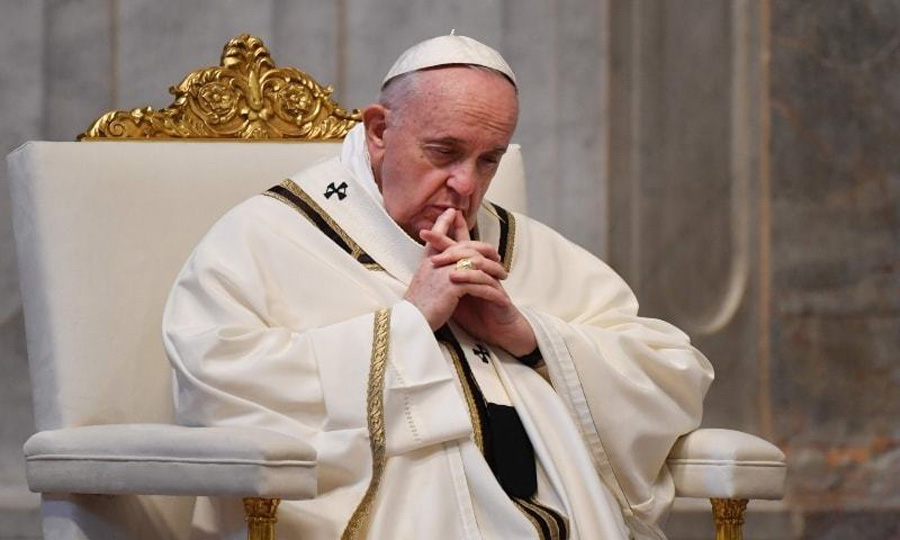 Armradio – Speaking after the Angelus prayer in Rome, Pope Francis turned his thoughts to a tenuous humanitarian ceasefire in the Nagorno-Karabakh region, Vatican News reports.

He welcomed a Russian-brokered ceasefire between Armenia and Azerbaijan, which took effect on Saturday at noon.

The Pope admitted that the cessation in hostilities is tenuous but prayed that it might hold for the sake of civilians suffering in the area.

“Even though the truce appears very fragile, I encourage its continuation and express my sympathy for the loss of lives, for the suffering, and for the destruction of homes and places of worship,” the Pope said.

Pope Francis then invited everyone to pray for the victims and those whose lives are in danger.