New Consulate of Canada will open in Armenia on November 24. Preparing for the eventual opening of a full embassy 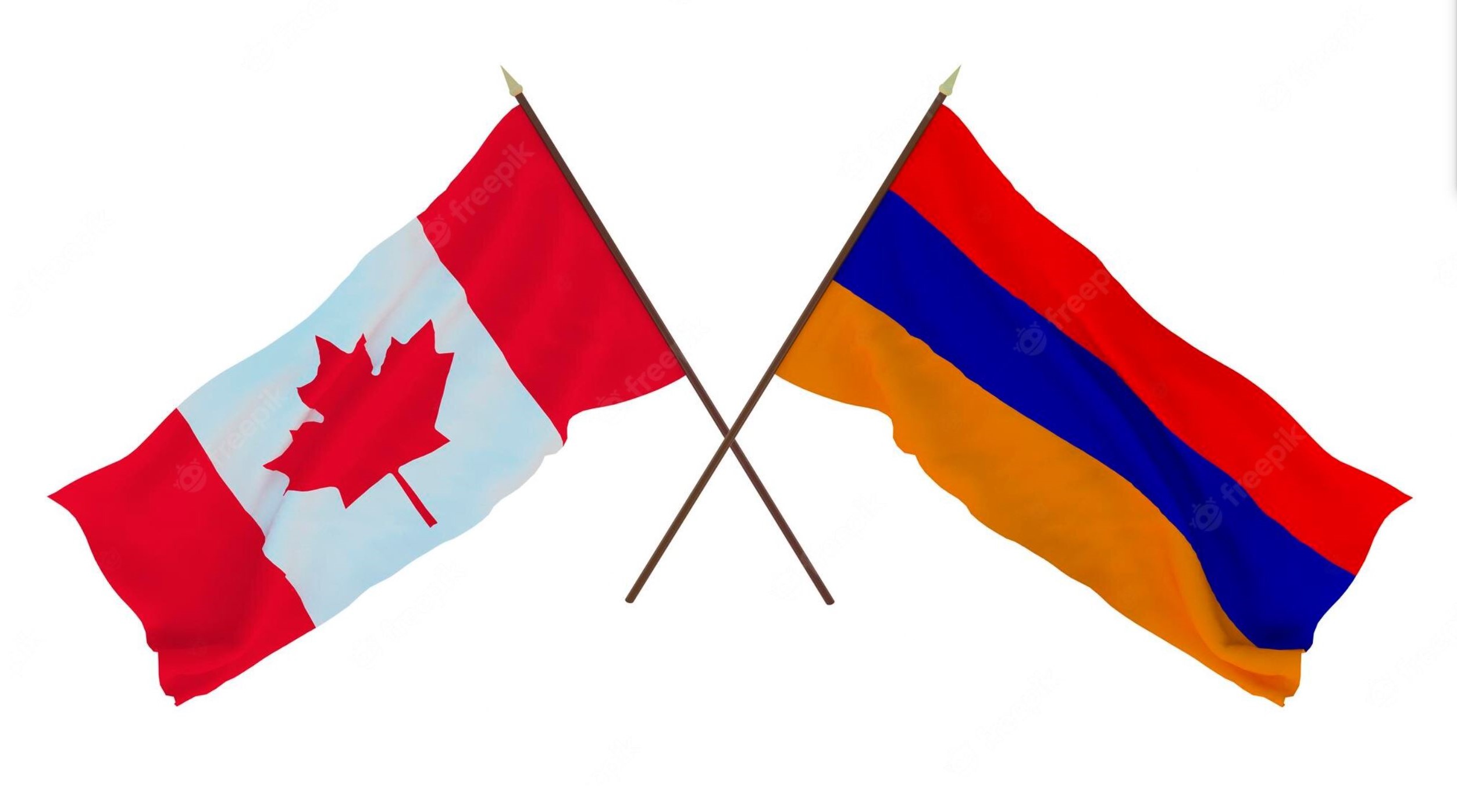 (Armradio) – New Consulate of Canada will open in Armenia on November 24.

This year, Canada and Armenia celebrate the 30th anniversary of establishment of diplomatic relations. Over the past three decades, the two peoples have stood by each other in their shared approach to achieving inclusive societies, advancing democratic progress, defending common interests and supporting the rules-based international order.

As long-time partners, Canada and Armenia are both committed to further strengthening ties between our two peoples. With an array of successful partnerships in the fields of trade, culture, advocacy, and, of course, La Francophonie, the countries have even more to look forward to in the upcoming decades.

The Embassy of Canada is delighted to announce the upcoming opening of a Consulate in Yerevan that will offer essential consular services to Canadians living, studying, working and travelling in Armenia. Ambassador Alison LeClaire will personally attend this Consulate announcement ceremony on November 24 and give a warm welcome to Vardges Avagyan in his role as Honorary Consul of Canada to Armenia.

Canada is also preparing for the eventual opening of a full embassy. As announced by the Honourable Mélanie Joly, Minister of Foreign Affairs, Canada will open a full embassy with a resident ambassador in Armenia allowing for stronger bilateral ties. Two cultural events marking the 30th anniversary of establishment of diplomatic relations between Canada and Armenia will take place at AGBU Armenia HQ, Yerevan: