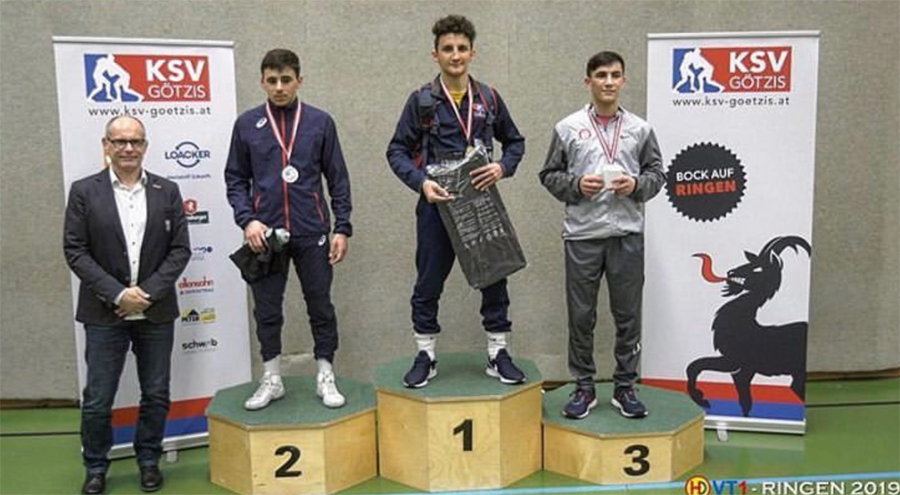 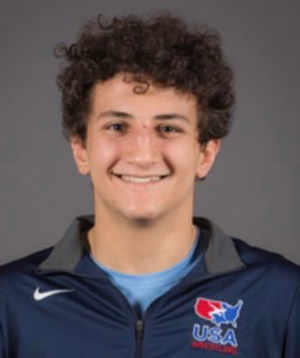 Altogether the US is walking away from this edition of the Austrian Open with one champ, Stepanian, and five overall medalists.