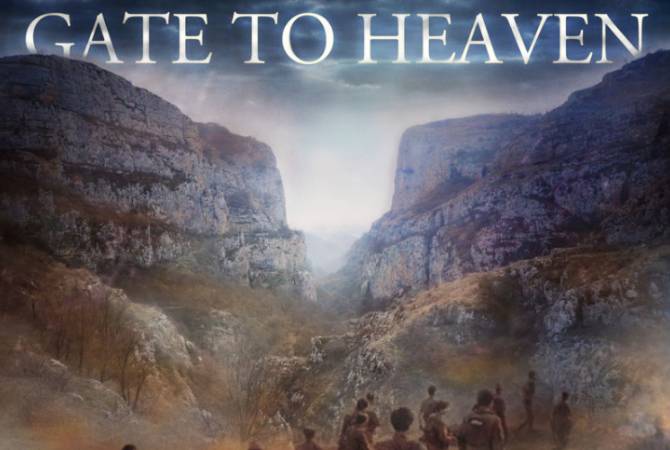 The United States premiere of Jivan Avetisyan’s Gate to Heaven will take place at the Alex Theatre in Los Angeles on Friday, September 17.

Filmed in Artsakh (Nagorno-Karabakh), Gate to Heaven is an Art House film. It centers on Robert Stenvall (50), a German journalist, who returns to Artsakh in 2016 to cover the war, which was reignited after a 22-year ceasefire.

During the course of his journalistic investigations, Robert meets Sophia Marti (35), a young opera singer, who happens to be the daughter of missing photojournalist Edgar Martirosyan, whom Robert had abandoned in captivity during the fall of the village of Talish in 1992. Robert and Sophia’s frequent rendezvous ignite a passionate romanc.

Director Jivan Avetisyan is best known for his previous feature films, Tevanik (2014) and The Last Inhabitant (2016).