Iran to participate in completion of new transit road in Armenia 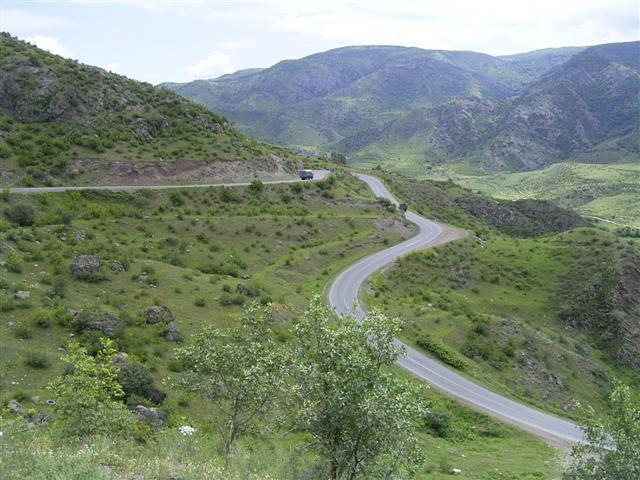 Panarmenian – Iran is scheduled to participate in the completion of an interstate road in Armenia which is supposed to be an alternative for the Goris-Kapan road to connect the Islamic Republic to Russia and Europe, IRNA reports.

Kheirollah Khademi, the managing director of an Iranian road construction company went to Yerevan on Monday, October 4 to inspect the project. Khademi, who is also Deputy Minister of Road and Urban Development, went to the Armenian capital at the head of a technical and engineering committee to consider the way Iran can participate in the completion project of the road.

Azerbaijan, which controls part of the Goris-Kapan road, has imposed strict regulations on Iranian trucks on their way to the Armenian capital over the past one month and a half, forcing them to pay $130 tolls.

With the completion of the new road, only less than 15 km of which remains to be completed, Iran will connect Armenia without having to enter Azerbaijani-held territories and from there will be connected to Russia and Europe.