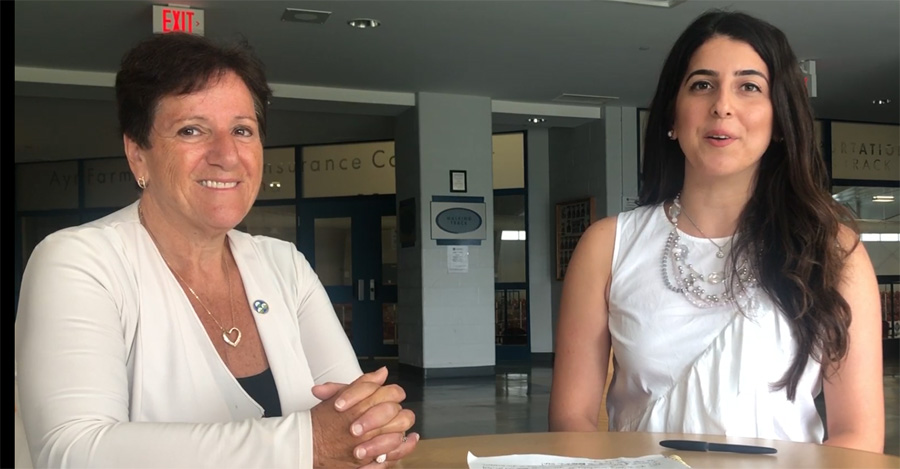 Nazeeg Haneshian, correspondent of Southern Ontario of Horizon Weekly, had the opportunity to meet with Her Worship, Sue (Sahagian) Foxton, Mayor of the Township of North Dumfries.

In the interview, she explains how service has naturally been a part of her identity, just as her parents and grandparents.  Through the difficult chapters of history, resilience has been a predominant part of this Armenian Woman’s identity.

She addresses the significance of purpose and perseverance, and ensuring we always create environments of tolerance and mutual respect.