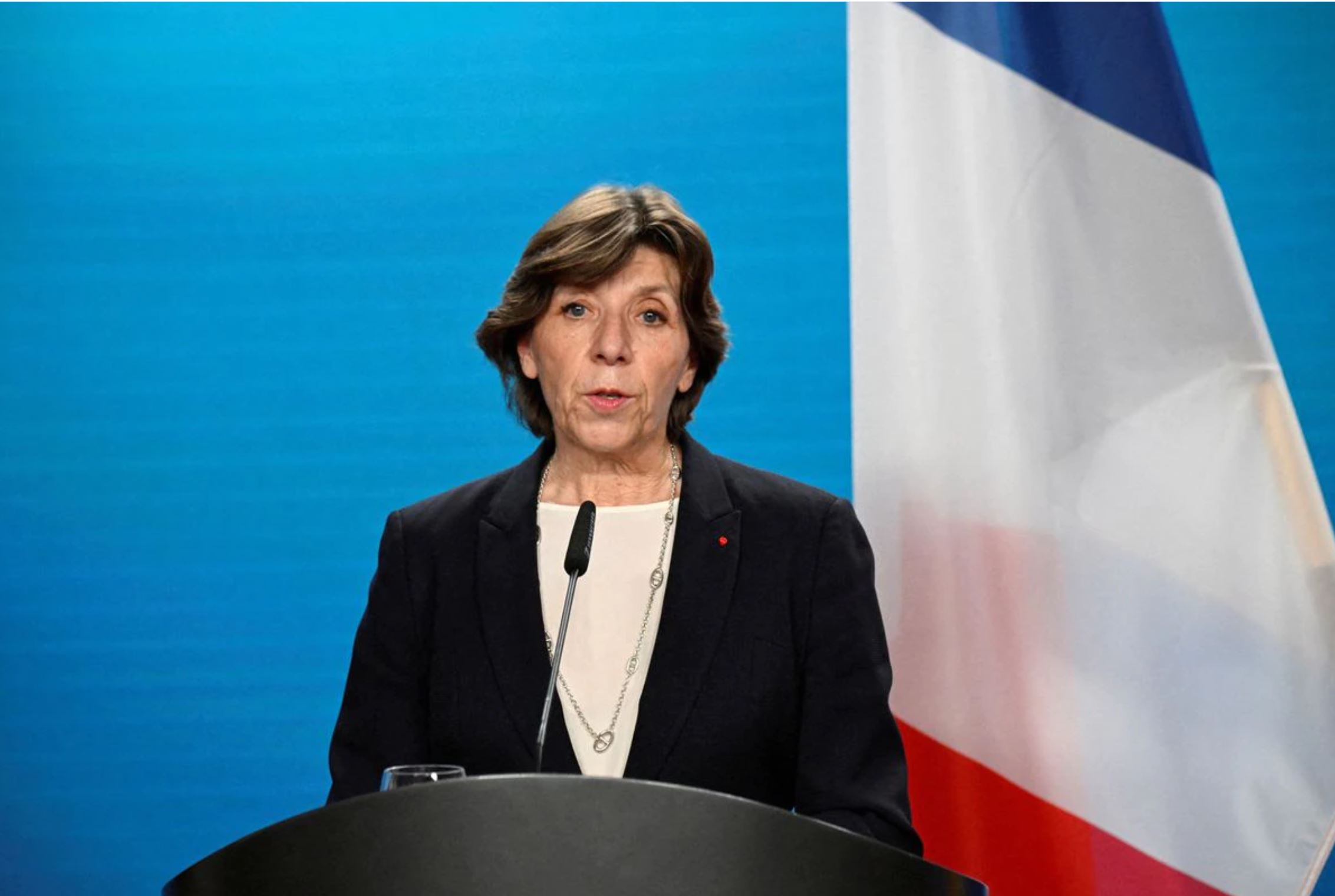 The execution of prisoners of war is a violation of international humanitarian law and constitutes a war crime. There can be no impunity in such cases, French Minister for Europe and Foreign Affairs Catherine Colonna said during a Q&A at the National Assembly.

“France stands in solidarity with the Armenian people. I say it again without ambiguity. It has therefore called for the immediate launch of an impartial and independent investigation to identify the perpetrators of these acts and to ensure that they can be brought to justice,” she said, adding that France has also called for the release of all the Armenian prisoners still detained. “And I renew this call today,” the Minister said.

“On the background of the conflict, the recent armed incursions of Azerbaijan into Armenia are extremely serious. The President of the Republic immediately contacted his Armenian and Azerbaijani counterparts to call for an end to the fighting, respect for the territorial integrity of Armenia and a withdrawal from the positions occupied by Azerbaijan. I did the same. We also raised the issue in the UN the Security Council, which held two meetings on September 15 and 16,” the Foreign Minister said.

“France will continue to act for a peaceful and negotiated settlement of this crisis, in particular via – at the moment this is the focus of our efforts – the establishment of an OSCE fact-finding mission. I spoke, just a few days ago, with the Chairman-in-Office of the OSCE, my Polish colleague,” she noted.